Among the brightest in the constellation of Latvian acting stars – both in theatre and film –, Uldis Pūcītis was gifted with manly features and gait, a rebellious charisma perhaps uncharacteristic of the perceivably stifled Soviet era, and a formidable acting talent that found full expression in both psychological and fourth-wall-busting theatre. Pūcītis embodied qualities that are important for actors but rarely coexist in a single person. He was emotional, with a volatile temper and an analytical mind, enabling him to emotionally incorporate and intellectually interpret his roles. Pūcītis’ acute sensitivity to current trends in life and art made him an ideal actor for several directors including the ones comprising the Latvian Culture Canon, namely Pēteris Pētersons, Adolf Shapiro, and Oļģerts Kroders. An exceptional performer and one of the most visible faces of theatre and film in 1960s–1980s, his appeal has nevertheless persisted across audiences of different generations and eras. In spring 2018, his role in “Four White Shirts” (Četri balti krekli, 1967) brought him before the eyes of the world during the film’s premiere at Cannes.

Uldis Pūcītis was born on 15 April, 1937 in Ranka parish, north-eastern Latvia. Before deciding to become an actor, he studied at the Rīga Pedagogy School and had a year-long stint as a primary school teacher. In 1960, he graduated from the Theatre Faculty of the Latvian State Conservatory and started his professional career at the Liepāja Theatre, performing under director Oļģerts Kroders. While their cooperation did not last long, Kroders, who liked non-hierarchical, companionable work relationships, remembers Pūcītis as the ideal actor: “…he was a fiercely independent thinker and, in terms of acting as well, we established a good ping-pong of sorts. I told him something, he said something back, and with this you get the ideal way for a director to work with an actor.” Kroders mentioned being direct as one of Pūcītis’ most characteristic personal and professional qualities. Eschewing abstract and superficial emotions, he pinpointed specific motives for his characters’ actions.

In the few years he spent at the Liepāja Theatre, Pūcītis’ repertoire included Matti in Bertolt Brecht’s “Mr Puntila and His Man Matti” (dir. Nikolajs Mūrnieks, 1962). He was one of the first in Latvian theatre to play in the Brechtian mode, which requires actors to play their characters and also step out of them, observing and commenting upon themselves from the side lines.

From 1966 to 1990, Pūcītis worked, by turns, at the Daile Theatre and the Latvian Youth Theatre. He was the protagonist in two of Pēteris Pētersons’ poetry plays, namely Imants Ziedonis’ “Motorcycle” (Motocikls, Daile Theatre, 1967) and “Mystery about a Human Being” (Mistērija par Cilvēku, Youth Theatre, 1974), based on the works of Vladimir Mayakovsky. With these roles he established himself as a modern and brilliant interpreter of poetry and someone able to capture the spirit of his time. The plays saw Pūcītis perfect his skill of being ironically detached and poetically emotional at the same time.

Pūcītis’ lead roles in the productions of Adolf Shapiro − Anton Chekhov’s “Ivanov” (1975) and Henrik Ibsen’s “Peer Gynt” (1979) − have become absolute classics of Latvian theatre. Pūcītis portrayed the textbook fortune seeker and adventurer Peer Gynt, as well as the conflicted Ivanov, who eventually kills himself, as multifaceted, disharmonious 20th century characters. Something of a loner, he avoided crowds, instead preferring smaller companies where, adored as he was by the public, Pūcītis’ tall stature was always at the centre of attention.

Pūcītis became even more of a public darling for his appearances in film, chiefly as the ne’er-do-well drunk Edgars in Leonīds Leimanis’ “The Swamp Treader” (Purva bridējs, 1966) and the singer Cēzars in Rolands Kalniņš’ “Four White Shirts”. The latter is a youthful flick depicting glimpses of freedom under the threat of censorship. Ironically enough, it was suppressed by the Soviet censors for 19 years. Its restored version premiered to great acclaim at the 2018 Cannes Film Festival, drawing favourable comparisons to the French New Wave, as it would have looked like behind the Iron Curtain.

Sadly, Pūcītis’ talents were overshadowed by alcoholism, which forced him to abandon acting in his late years. He was, however, able to look this shortcoming squarely in the eye. In 1987, he recorded Hans Fallada’s “The Drinker” (dir. Antonija Apele) for the Latvian Radio Theatre. Among the final great theatre roles Pūcītis played was the Poet in a stage version of Aleksandrs Čaks‘ “Touched by Eternity” (Mūžības skartie, Daile Theatre, 1987, dir. Kārlis Auškāps). Late in his life, Pūcītis was able to make a long-cherished dream a reality. In 1997, he directed a TV adaptation of Raimonds Trasuns’ (1935−1996) novel “The Destroyed Nest” (Izpostītā ligzda), released to great acclaim.

Still alive as a theatre actor in the memory of the middle-aged and older generations, Pūcītis is known to the younger generation for his vivid roles in films that have remained popular to this day as well as his recognisable voice in recordings of the Latvian Radio Theatre. Pūcītis is considered to be the epitome of masculinity, unsurpassed by any of the talented actors who came later. 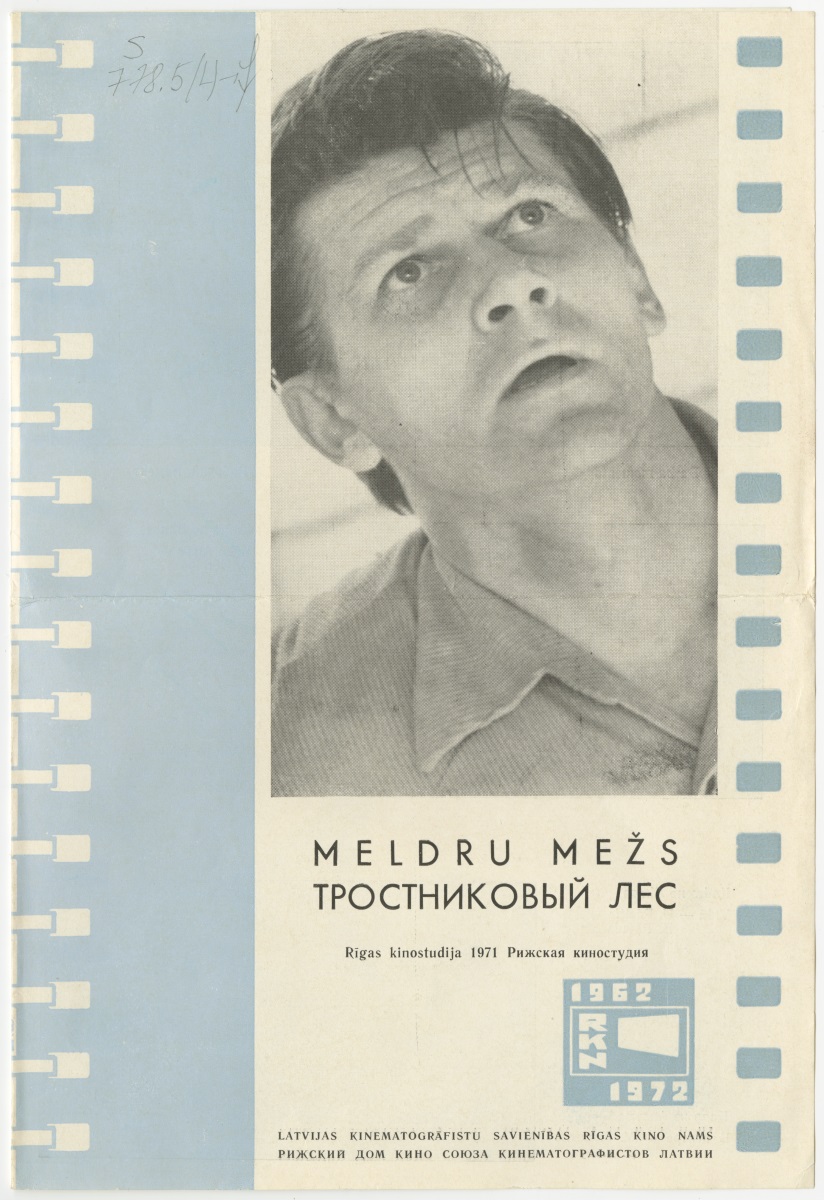 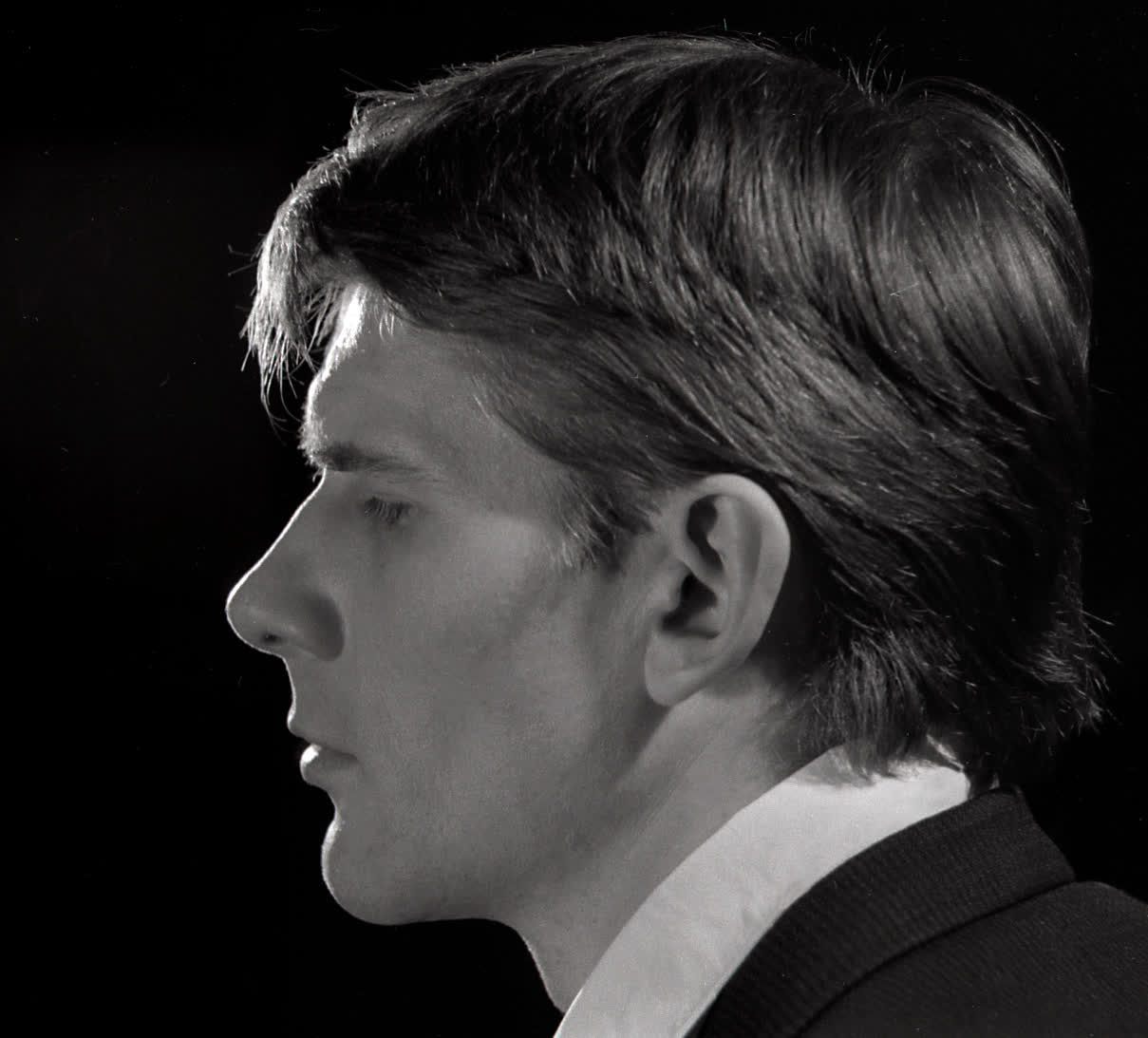 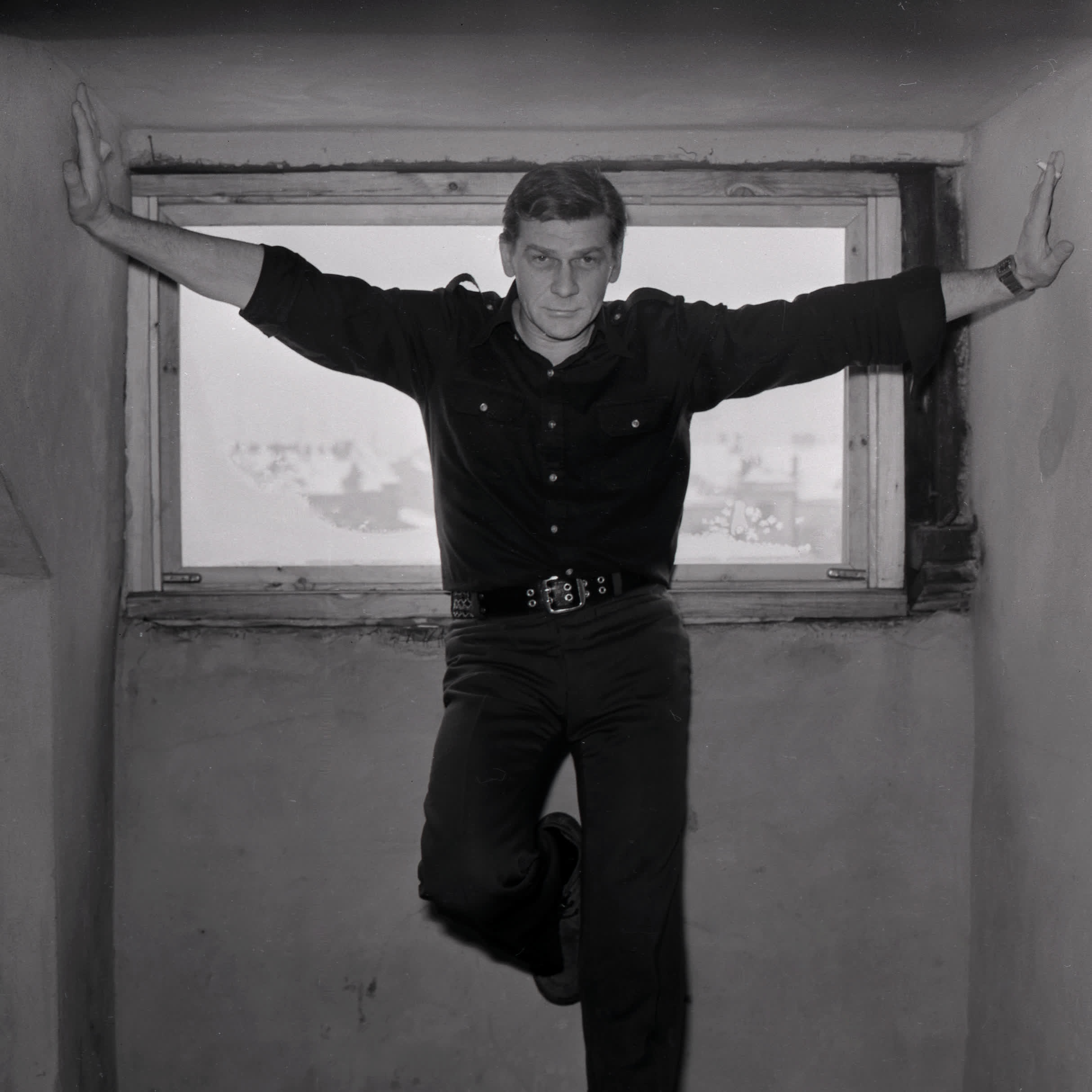 Līga Ulberte on Uldis Pūcītis in the Latvian Culture Canon, 2008. (in Latvian)

Key to Paradise (Paradīzes atslēgas): [brochure of the film]. (1975). Actor Uldis Pūcītis in the leading role. Rīga. National Library of Latvia, Collection of Small Prints. (in Latvian and Russian)

Līga Ulberte on Uldis Pūcītis in the Latvian Culture Canon, 2008.