Imants Ziedonis was probably the most influential and widely popular Latvian poet of recent decades. His poetry exemplified a shift from the celebrations of progress that had typified Latvian poetry in the decades after its forced incorporation into the Soviet Union to a more introspective mode, preoccupied with a search for truth and personal growth. And however inward-looking his creative work often was, Ziedonis was very much a public figure, politically active and vocal on the problems facing Latvia, and was involved in many of the struggles his country faced – not least the restoration of its independence.

Born in 1933 into a fisherman’s family in Jūrmala, a seaside town close to Rīga, Ziedonis studied at the University of Latvia and later in Moscow. During his studies, he worked variously as a librarian, a teacher and a construction worker on roads. His first poetry collection came out in 1961, and he achieved increasing popularity as the decade went on, in 1968 publishing possibly his most famous collection, “I Enter Myself” (Es ieeju sevī). In Ziedonis’ vision, entering into oneself was not about escapism, but about reaching a higher level, both in terms of poetry and personal development. He enters into himself by untangling and listing contradictions (in the cycle “Thesis – Antithesis” (Tēze – antitēze)), and also displays a fascination with apparent paradoxes and contradictions (in the cycle “Punctuation Marks” (Pieturas zīmes) as a way breaking down accepted modes of thought.

His next work “Epiphanies” (Epifānijas) was released in 1971, introducing a literary form he would return to several more times in his career – short texts, unclassifiable in terms of genre, but which displayed aspects of essay and lyrical prose. As he described them himself: “they are impulses, little flashes, in whose light for a few moments life is illuminated especially brightly”. Frequently allegorical or dreamlike, Ziedonis’ epiphanies are often referred to by Latvians in everyday life; his words seeming relevant and applicable for almost any situation.

Symbols were important in Ziedonis’ work – they not only allowed him to express spiritual concepts, but also to evade the prevalent censorship and express a yearning for independence, at both a personal and individual level. The image of the never-ending path was a motif that recurs throughout his work, and was seen by Ziedonis as an end in itself. He once said “my museum could be a road – with just a sign pointing forwards: the Museum of Imants Ziedonis”.

In the second half of 1970s he became increasingly involved in various social and cultural movements, including taking a prominent role in the creation of the “Great Tree Liberation Group” in 1976 to protect the dižkoki (the great trees) that have particular significance in Latvian culture. This is often cited as among the first environmental movements in Soviet Latvia – protests against environmental destruction later played an important role in the drive for independence.

Towards the end of the 1980s, he became the chairman of the recently created Latvian Cultural Fund, and in 1991 he was the first person to call for the establishment of the Latvian Culture Canon. He founded the Spīdola Prize, a grant for exceptional achievement in the arts and humanities; and also sponsored projects to tidy the banks of the Daugava river, and to create a school for the pottery of the region of Latgale – a regional speciality also included in the Latvian Culture Canon. He was elected to the Supreme Soviet of the Latvian SSR, and on 4 May, 1990 was among the deputies who voted to restore the independence of Latvia that had been forcibly removed fifty years earlier.

During the second half of 1980s, a time of intense struggle to restore Latvia’s independence, Ziedonis’ other work to be included in the Culture Canon appeared – “Butterfly Attack” (Taureņu uzbrukums), a collection characterised by an acute longing for spirituality. Ziedonis himself described it as a collection about internal struggle. The butterflies prevalent throughout are thought to symbolise the soul and its fragile nature.

Ziedonis’ death in 2013, following a long illness, made headlines throughout Latvia. His devotion to spirituality and dignity is continued by the Imants Ziedonis Fund “Viegli” (Easy), established in 2011. This fund supports and brings together a number of initiatives related to the ideas and values cherished by Ziedonis and provides financial support to projects close to Ziedonis’ heart, following his maxim that “Latvia is a land of wonderful beauty, but this beauty needs to be helped to appear”. In 2015, the Imants Ziedonis Museum was opened at Ziedonis’ cottage in Murjāņi.

He is among the Latvian authors whose work is most often put to music and his works have been translated into English, Russian, Ukrainian, Swedish, Lithuanian and German. His literary influence can be seen throughout music and theatre, as well as art, and is always recreated in various new forms. 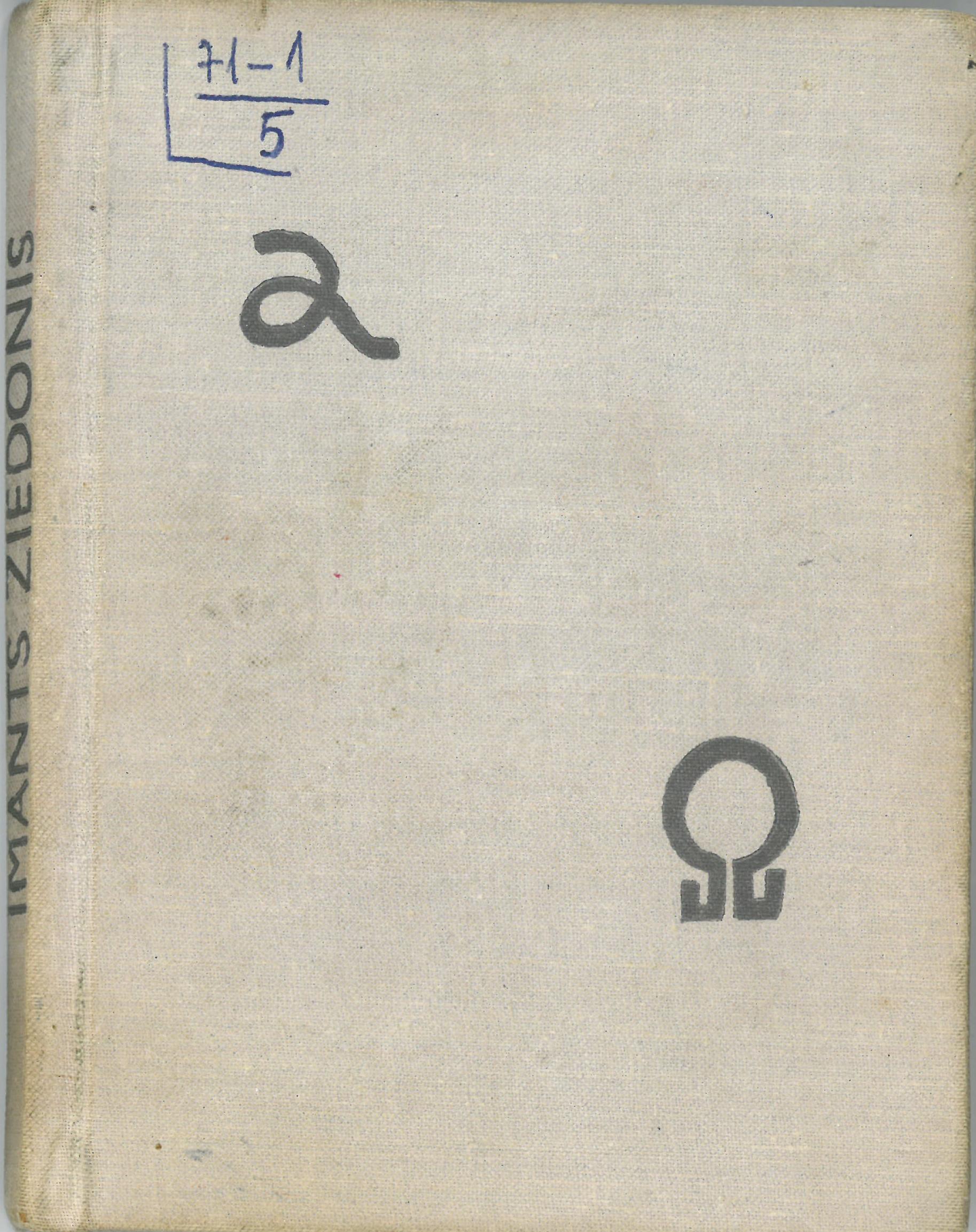 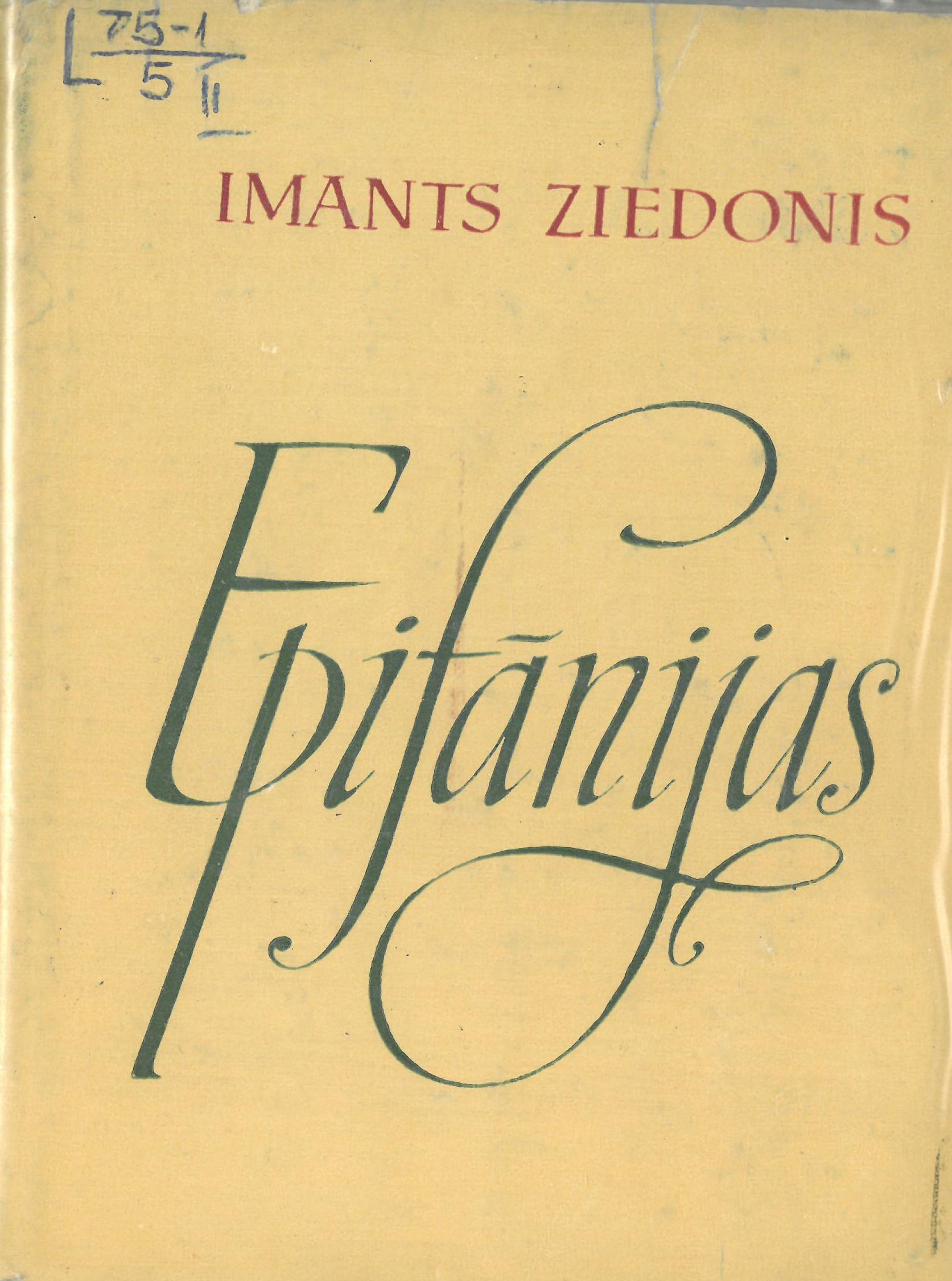 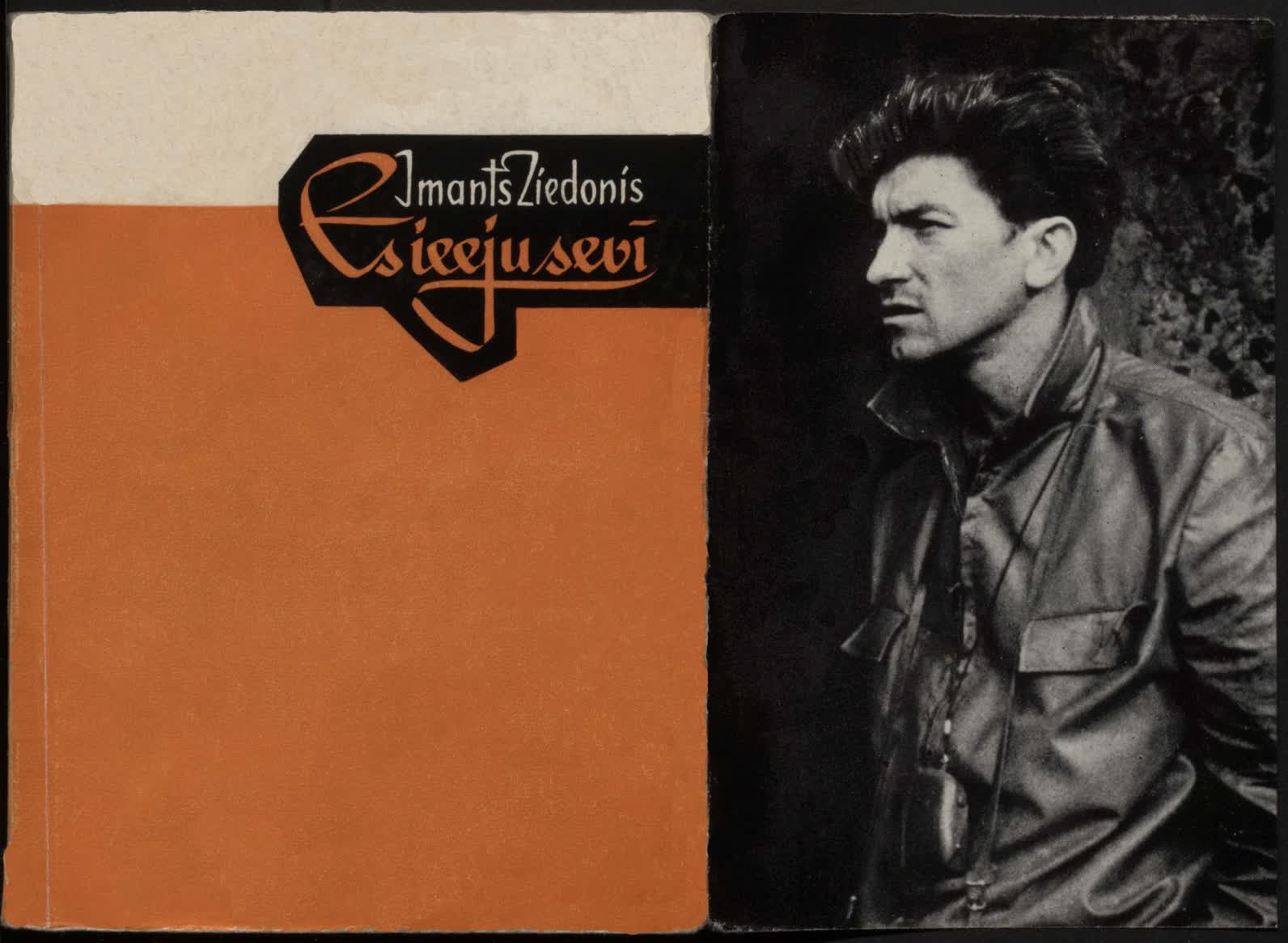 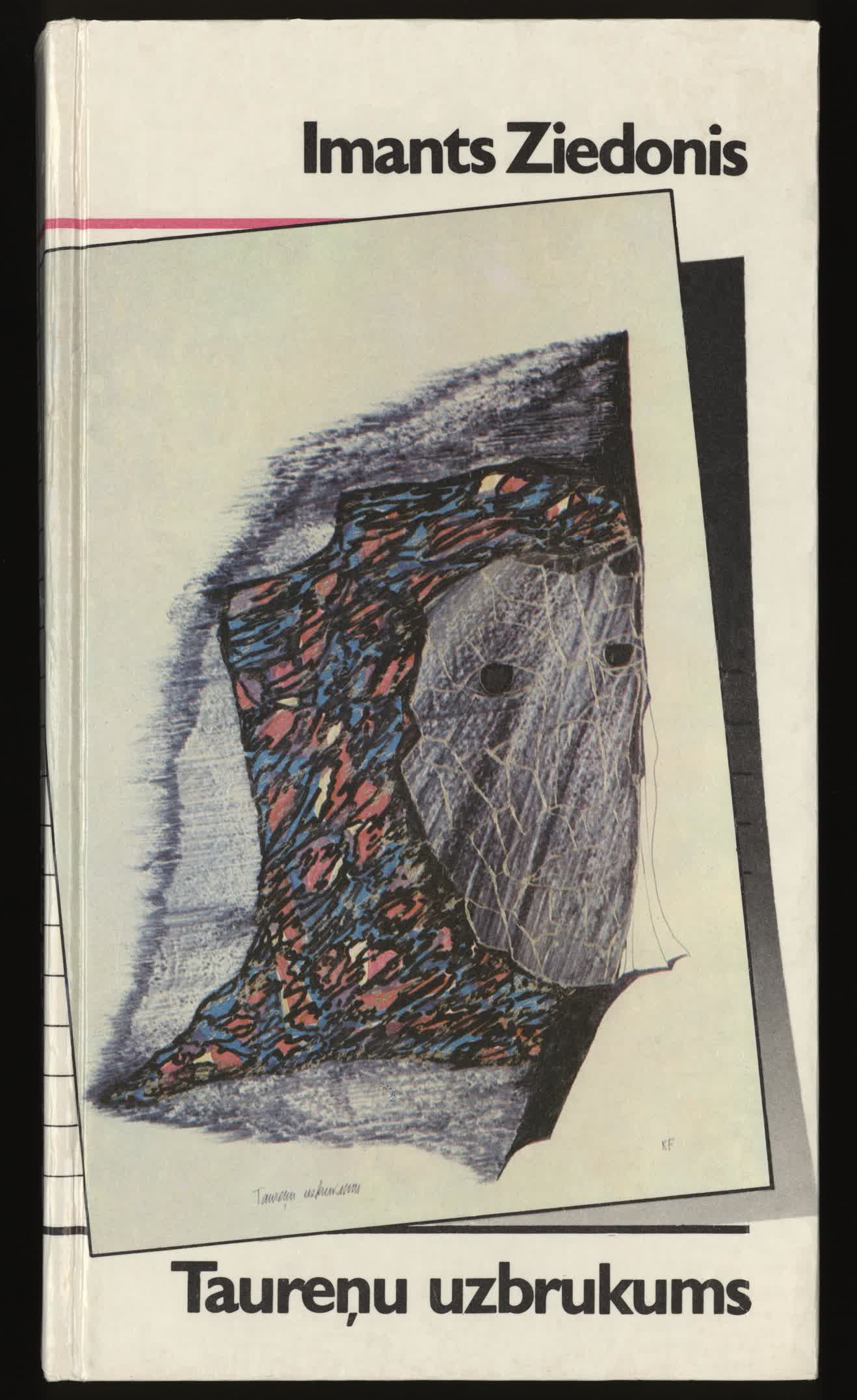 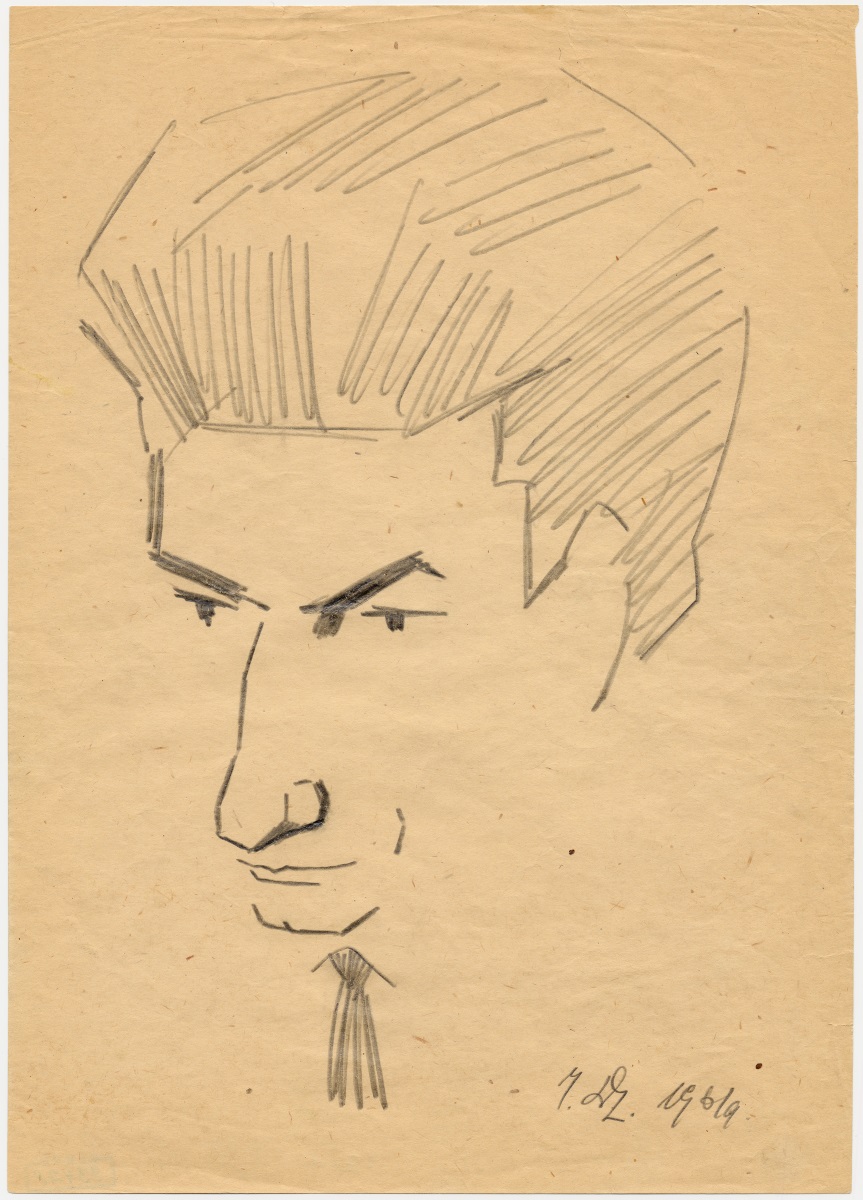 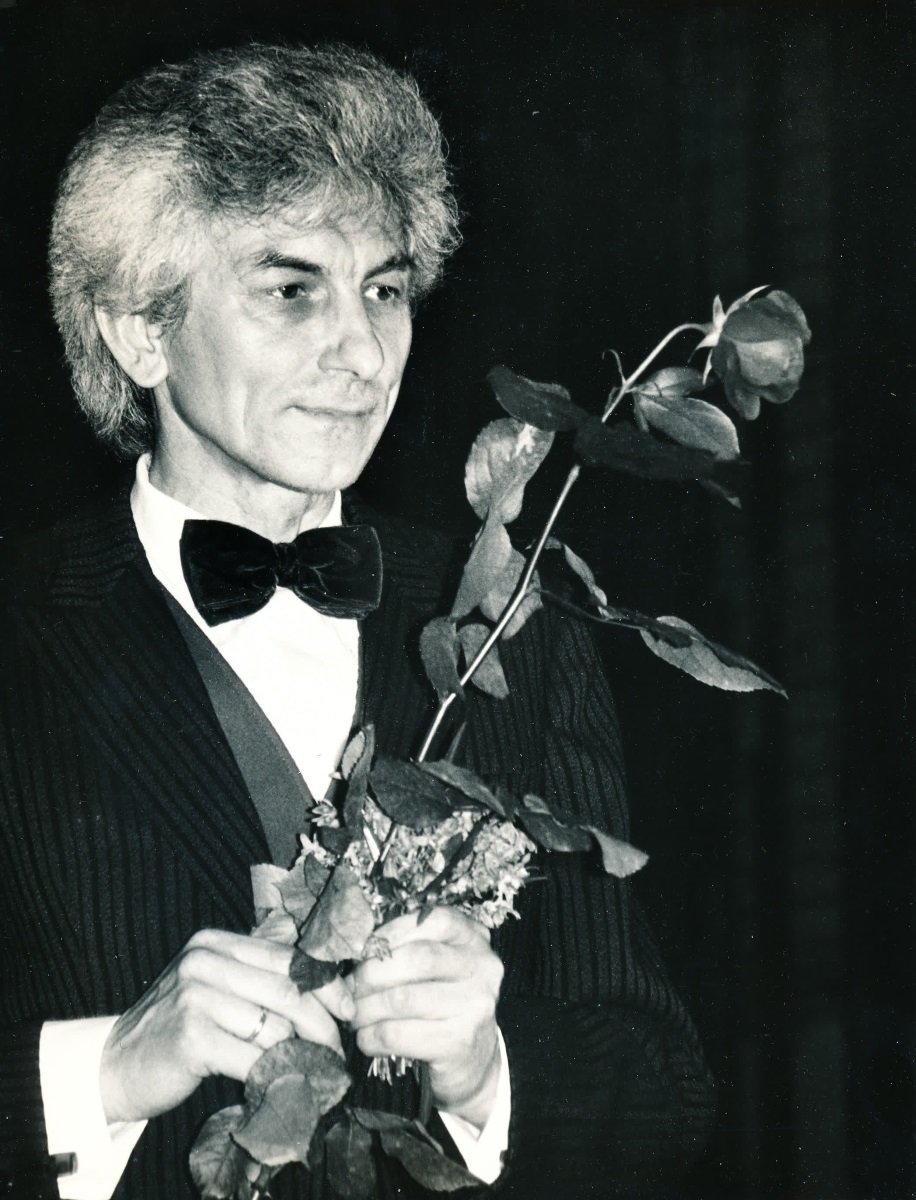 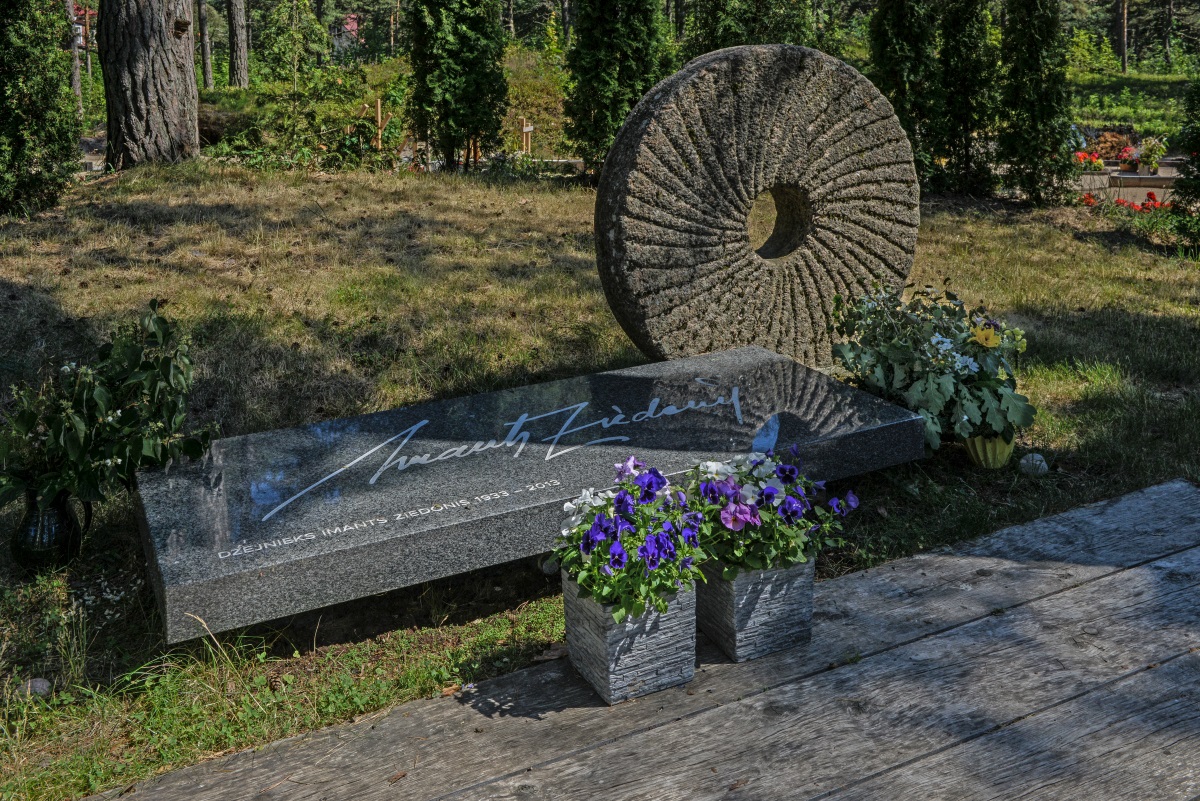 Guntis Berelis on Imants Ziedonis in the Latvian Culture Canon, 2008. (in Latvian)

Fragments from Imants Ziedonis' poem collection "I Enter Myself", 1968. (in Latvian)

Guntis Berelis on Imants Ziedonis in the Latvian Culture Canon, 2008.

Rūta Šmite on Imants Ziedonis in the Latvian Culture Canon, 2017. (in Latvian)