A strong psychological tradition is a signature trait of Latvian theatre. Director Māra Ķimele’s productions in Latvian theatres, since 1969 up to the present day, probe deeply, identifying unconscious causes and processes behind what people do. Ķimele’s psychoanalytic method has enabled her to rediscover classics and modern works of Latvian and foreign drama. From early on in her career, she has expanded the boundaries of theatre, staging plays at unusual locations and finding inspiration in ritual and improvisational forms. A notable educator, Ķimele has trained generations of Latvian actors and directors, with students particularly singling out her non-conformist attitude and unvaryingly intense personality.

Ķimele was born into a family of artists. Her grandmother Asja Lācis (Anna Lāce, 1891–1979) was a theatre director and drama critic; and also something of a femme fatale, friends with Bertolt Brecht (1898–1956) and the love of life for the German Jewish philosopher Walter Benjamin (1892–1940). Lācis’ second husband was the German director and theatre theoretician Bernhard Reich (1894–1972), an influential and “westernizing” figure in Russian theatre. Ķimele’s father was the actor Vilis Ķimelis (1911–2009). With such towering figures surrounding her, Ķimele was destined to receive an intense cultural upbringing.

Ķimele studied directing in Moscow’s Russian Academy of Theatre Arts (GITIS) at a workshop of Anatoly Efros (1925–1987), an adept of psychological realism; this Russian heritage was greatly appreciated when she went on to stage plays in Lithuania. Her education was geared towards subtle psychological research.

Ķimele’s curiosity about the depths of human consciousness came into the fore starting from her graduation work, a production of Tennessee Williams’ caustic “Glass Menagerie” (Liepāja Theatre, 1969). It had a very short stage run, as it was rejected by the theatre’s censorship committee, supposedly due the stylized decorations not fitting an author like Williams. Therefore, Ķimele went on to stage her first works in the Valmiera Theatre where she, a spirited woman but still never one to impose upon others, greatly benefited from the free-thinking and democratic atmosphere of Oļģerts Kroders’ Associate Theatre, also included in the Latvian Culture Canon.

Her prolific output at Valmiera in the 1970s and 1980s put her productions in the fore of the Latvian avant-garde. A formidable troupe of actors, who had flourished professionally under Kroders, awaited her in the northern Latvian town – including Ināra Ieviņa, Roberts Zēbergs, Agris Māsēns, Skaidrīte Putniņa, Rihards Rudāks, and Jānis Samauskis. Ķimele herself raised a new generation of performers, among them Dace Eversa, Aigars Vilims, Inese Ramute, and Januss Johansons. From early on in her career, Ķimele has worked with the best Latvian artists and scenographers, including Andris Freibergs (1938), Ilmārs Blumbergs (1943–2016), and Aija Zariņa (1954).

In 1975 she staged Jean Anouilh’s “Medea” (Médée), depicting it as a clash between the worlds of men and women, with Ināra Ieviņa as the lead and Roberts Zēbergs as Jason. Anouilh rewrote the Ancient Greek play to test its vitality in the modern world. It centers on the sorceress Medea, the daughter of the king of Colchis. She helped the hero Jason obtain a golden fleece and fled her homeland to Corinth as Jason’s wife-to-be, where she bore their two sons. Years later, Jason is to marry the daughter of Creon, king of Corinth. Deceived and enraged, Medea kills her and Jason’s children. Ritual elements were incorporated into the play, and it was staged inside Valmiera’s St Simon’s Church in 1975, becoming the first production to run outside the usual theatre facilities. Director and critic Pēteris Pētersons praised the production’s intimacy, observing that “actors operated on a very small scene, palpably close to the audience, and eschewing any theatricality”.

Under Soviet occupation, the 1984 adaptation of “One Flew Over the Cuckoo’s Nest” (Dale Wasserman’s play based on the Ken Kesey novel) was bound to be perceived as a parable about the free man – McMurphy as portrayed by Aigars Vilims – being destroyed by the system as personified by Nurse Ratched (a double role played by Ināra Ieviņa and Ligita Dēvica). Ķimele staged the play before Soviet audiences had the chance to see Miloš Forman’s eponymous 1975 film with Jack Nicholson as McMurphy. Officially touted as depicting the decadence of the “bourgeois” society, the production was well received and heatedly debated, a provocative masterpiece.

Since 1989, Ķimele has directed in Rīga’s theatres as well. Particularly notable is her work at the New Riga Theatre, also appearing in the Culture Canon. “The Book of Ruth” (Rutes grāmata, 1994), based on Old Testament writings, included aspects of ritual and the use of life-sized dolls. Women played all the roles. The action was duplicated on both ends of the stage, allowing audiences seated around the scene to look at the action both close up and from afar. It featured little text and was received favourably in Latvia and abroad. “Humane, cheerful thoughts make this production understandable to any audience,” wrote critic Anita Danosa.

Ķimele’s work at the internationally renowned New Riga Theatre has done a lot to encourage actors’ professional growth. Her version of Ivan Turgenev’s “A Month in the Country” (2005) was perceived as an investigation of love’s different forms, both funny and sad. The characters’ psychology was worked out to the tiniest of vibrations. In particular, the nuanced relationship between Natalya Petrovna (Sandra Kļaviņa) and her suitor Rakitin (Andris Keišs) stood out in the adaptation. It enjoyed a stage run of ten years. While an adaptation of Inga Ābele’s “Aspazija. Personally” (Aspazija. Personīgi, 2015) allowed Baiba Broka to demonstrate her flourishing acting skills, depicting the poet Aspazija from childhood to the very hour of her death and crowning the performance with a philosophical generalisation.

Teaching is an important aspect in Ķimele’s legacy. In addition to the aforementioned actors at the Valmiera Theatre, she has taught different actors at the Theatre Faculty of the Latvian State Conservatory and the Latvian Academy of Culture.

Among her former students is the excellent director Alvis Hermanis, also included in the Culture Canon. He played several important roles under Ķimele, such as Iago in Shakespeare’s “Othello” (Kabata Theatre, 1990); and the valet Jean in August Strindberg’s piercing “Miss Julie” (New Riga Theatre, 2004). 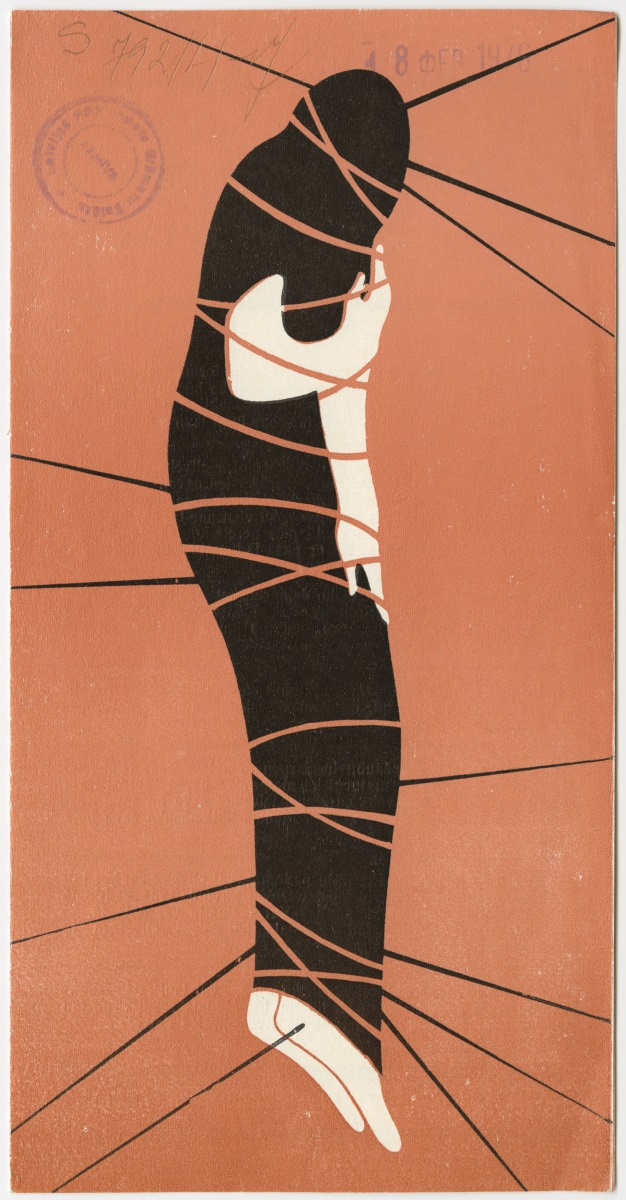 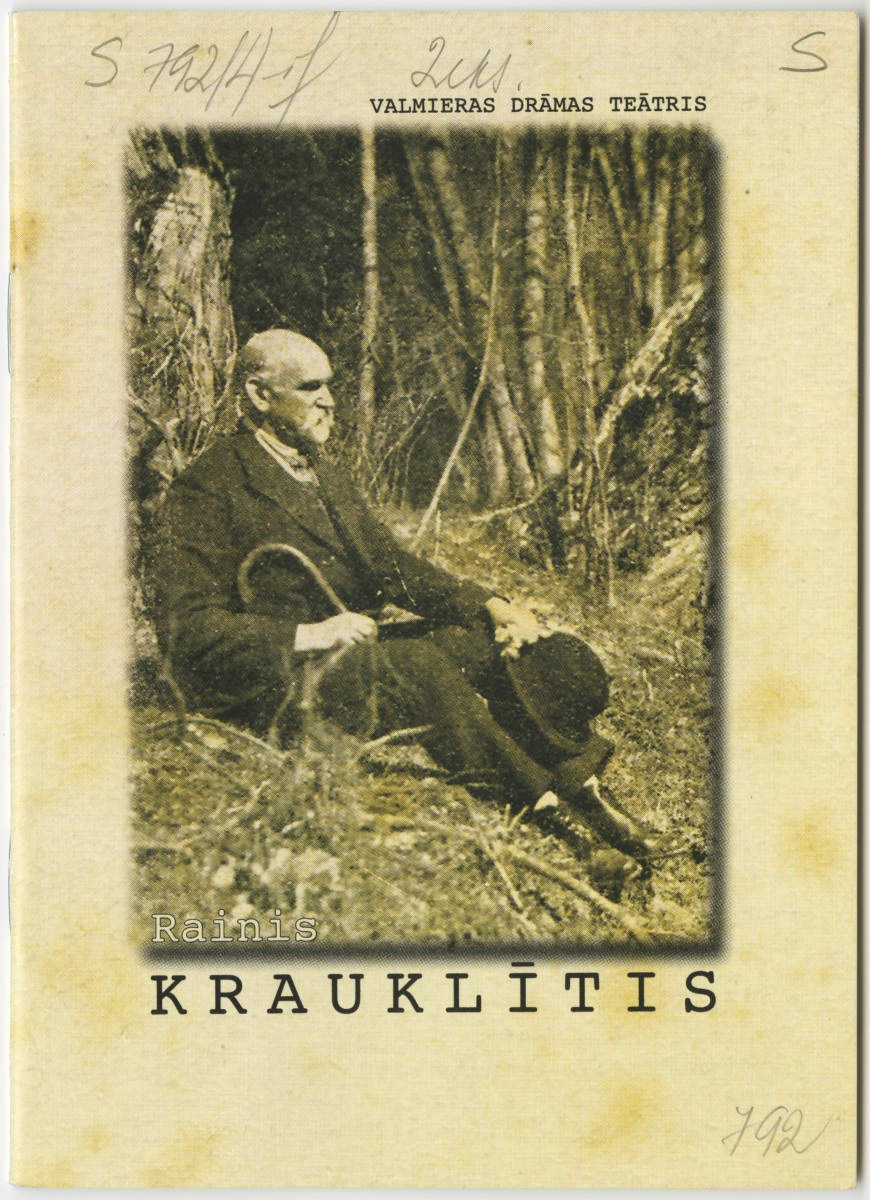 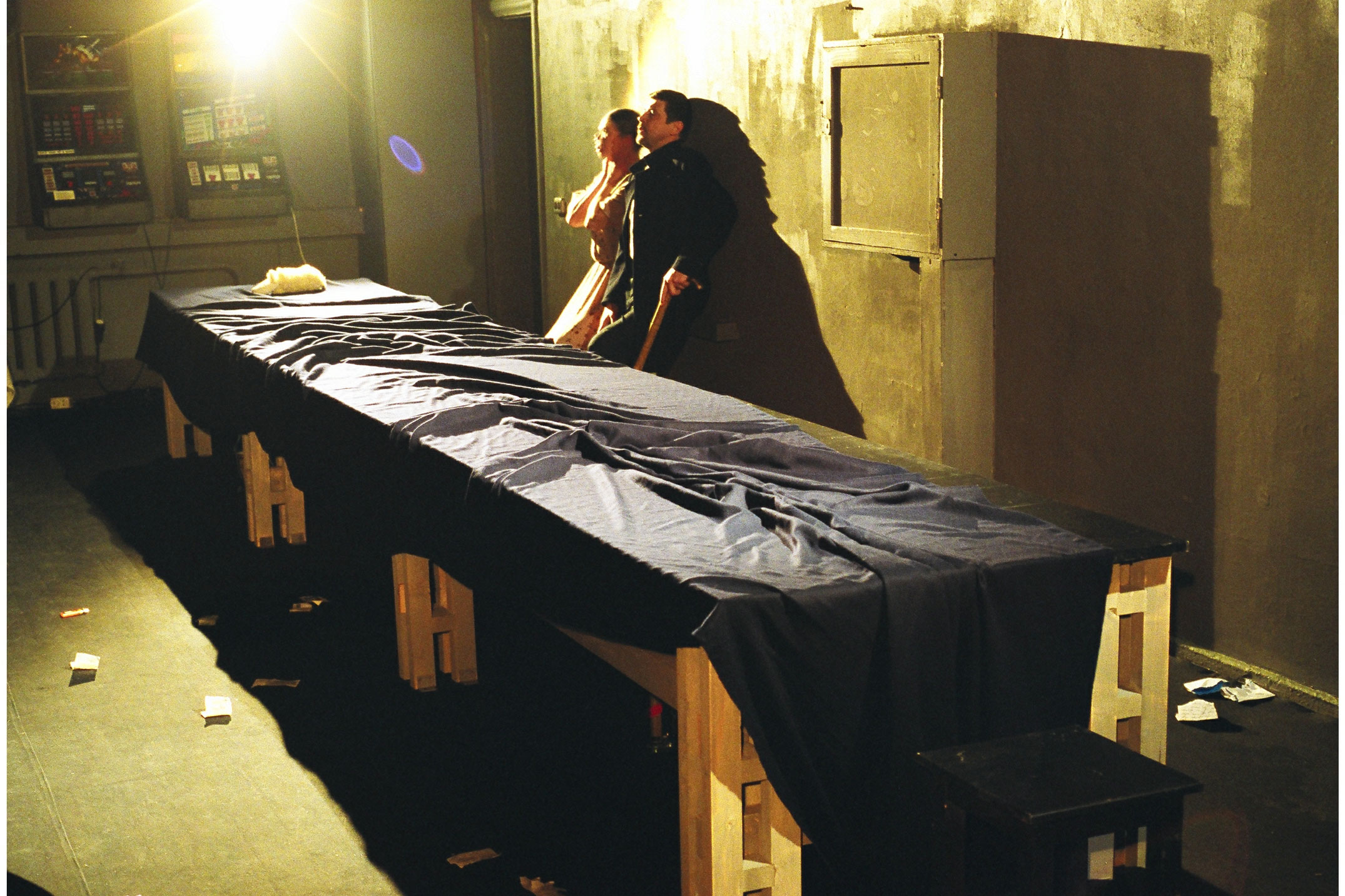 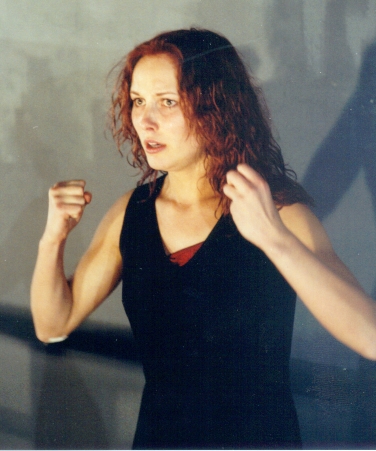 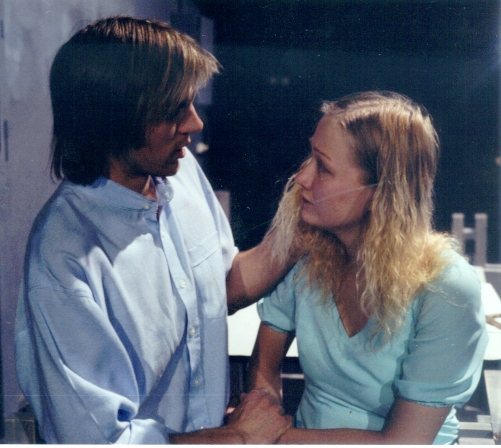 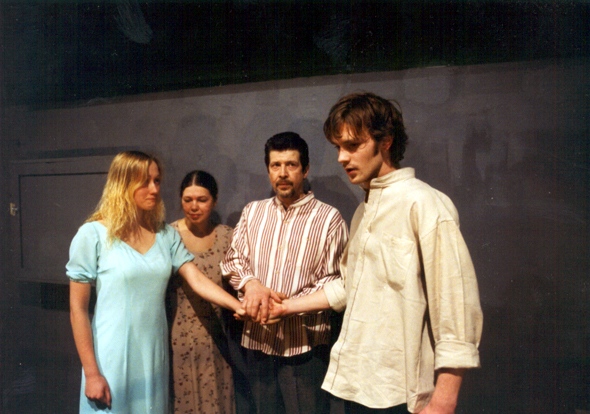 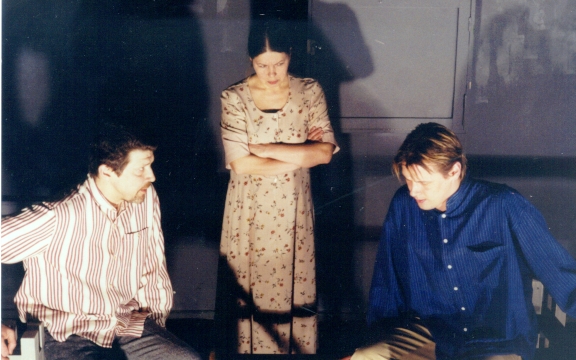 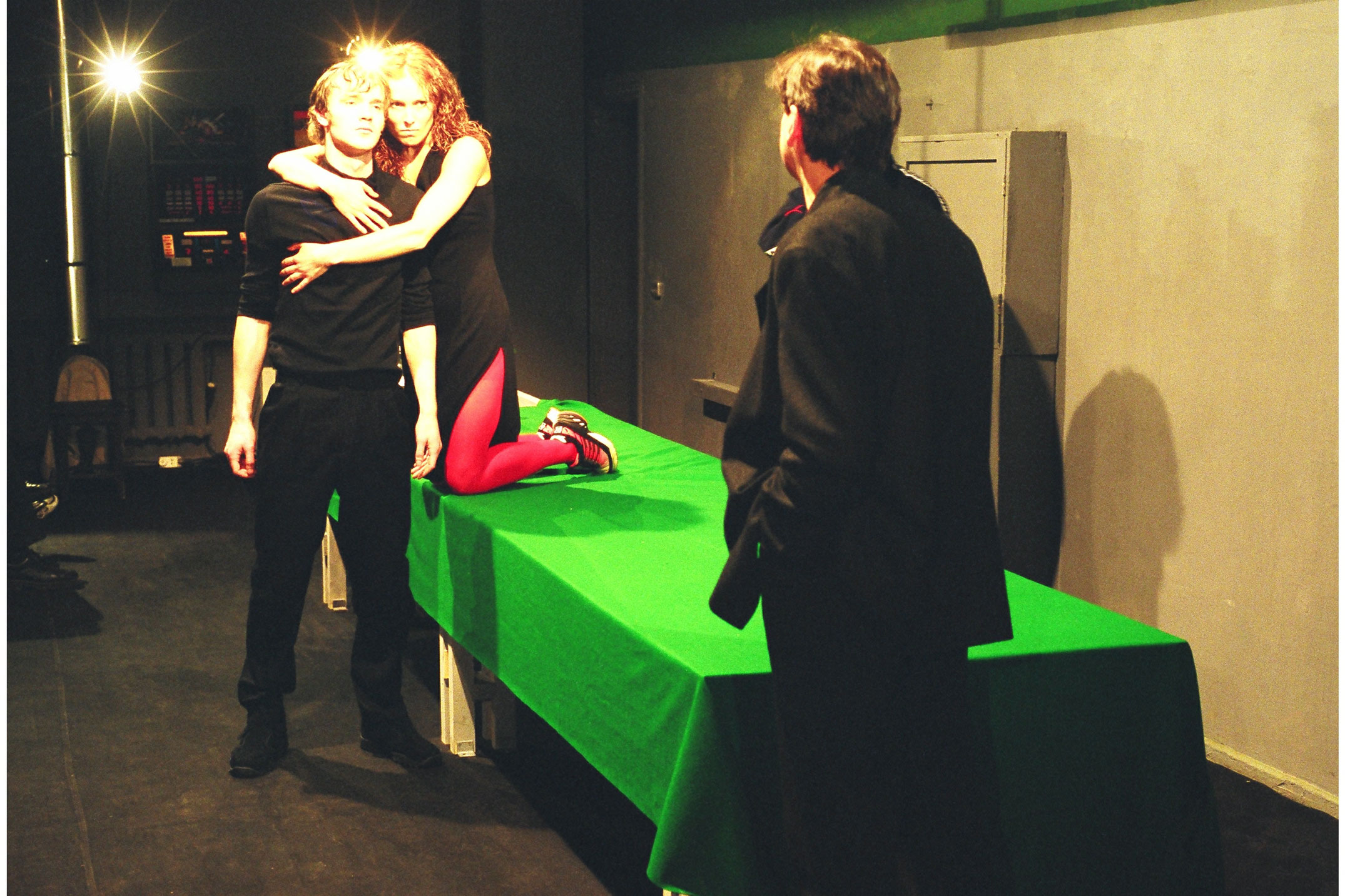 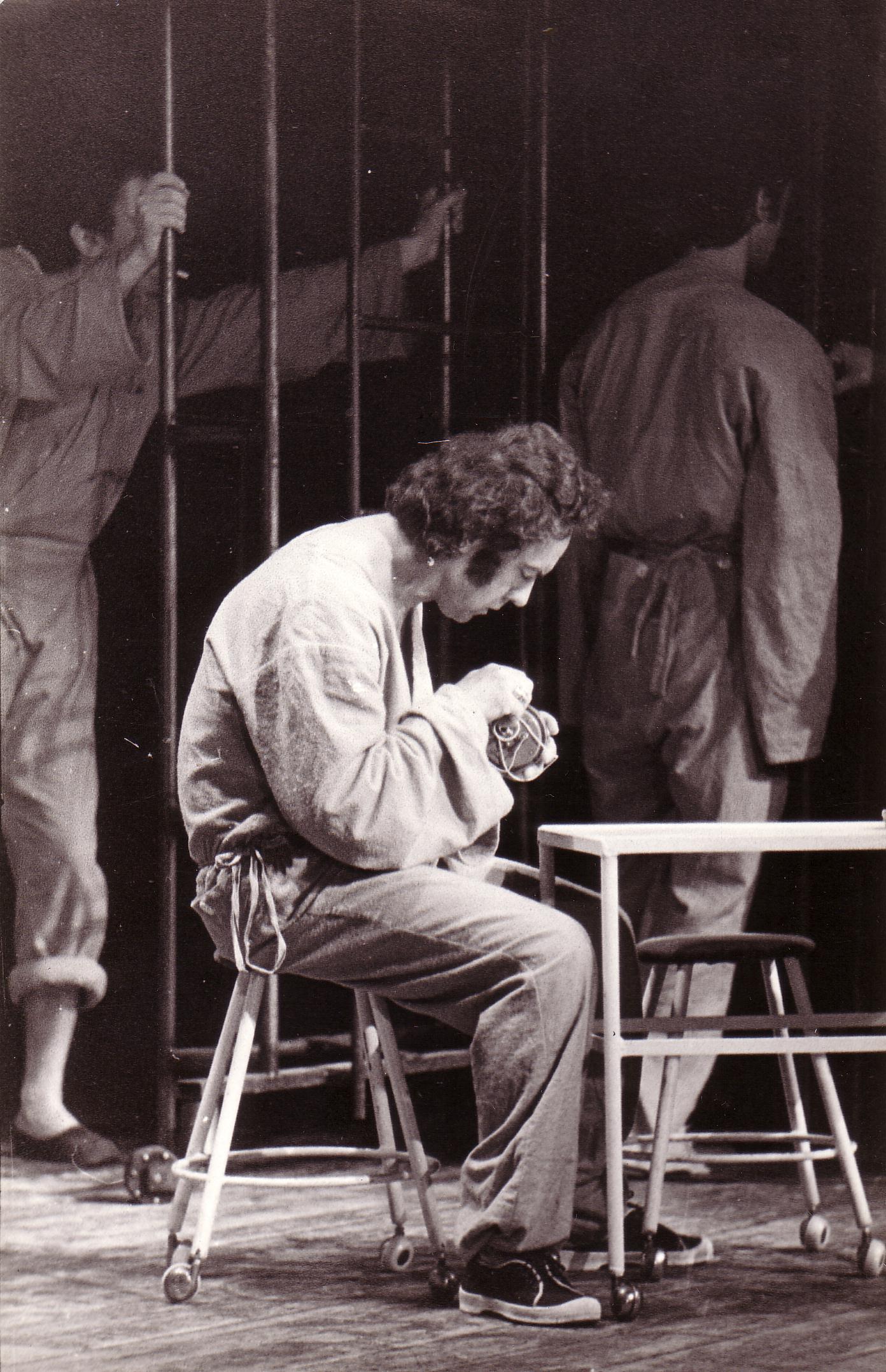 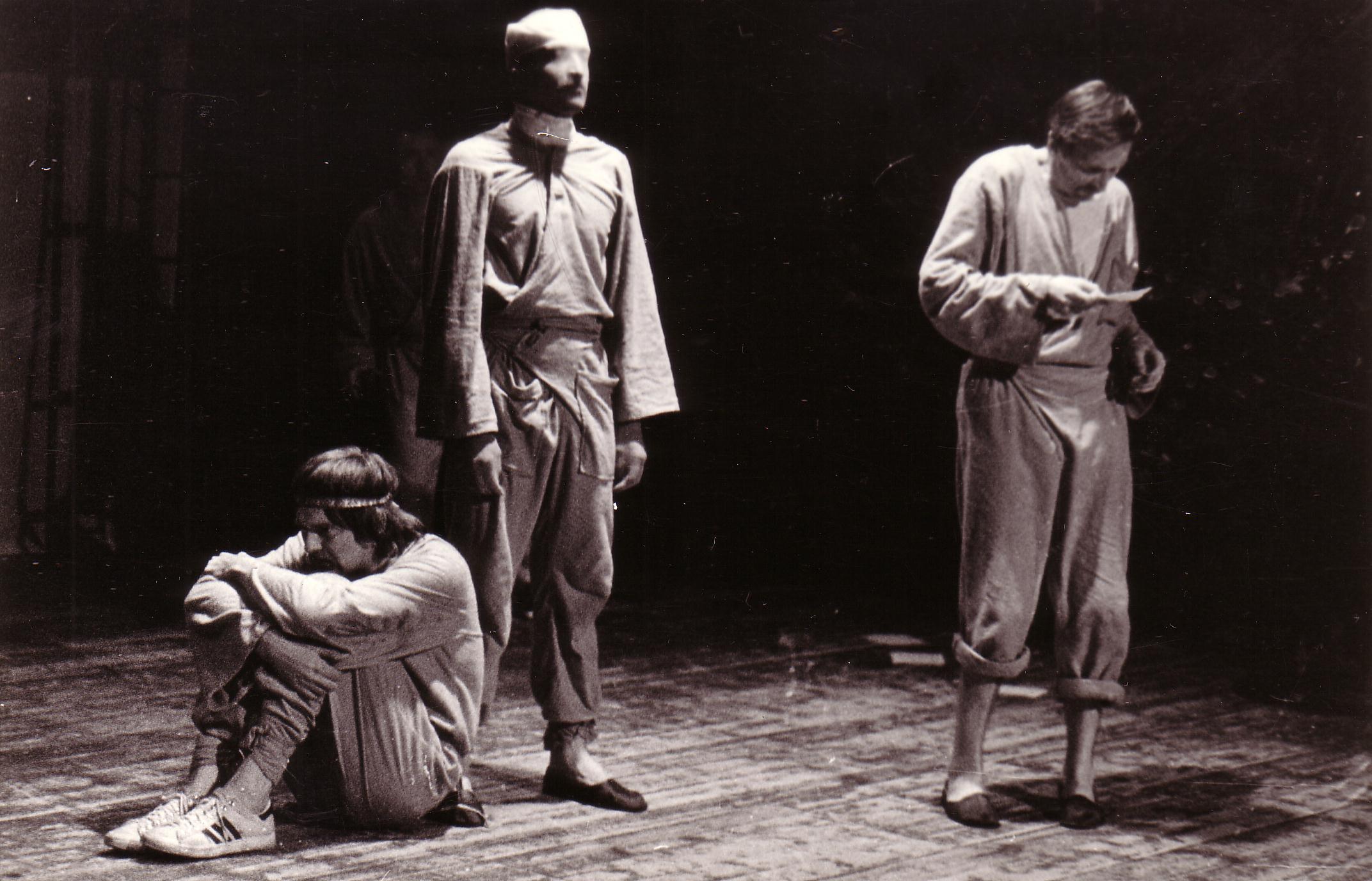 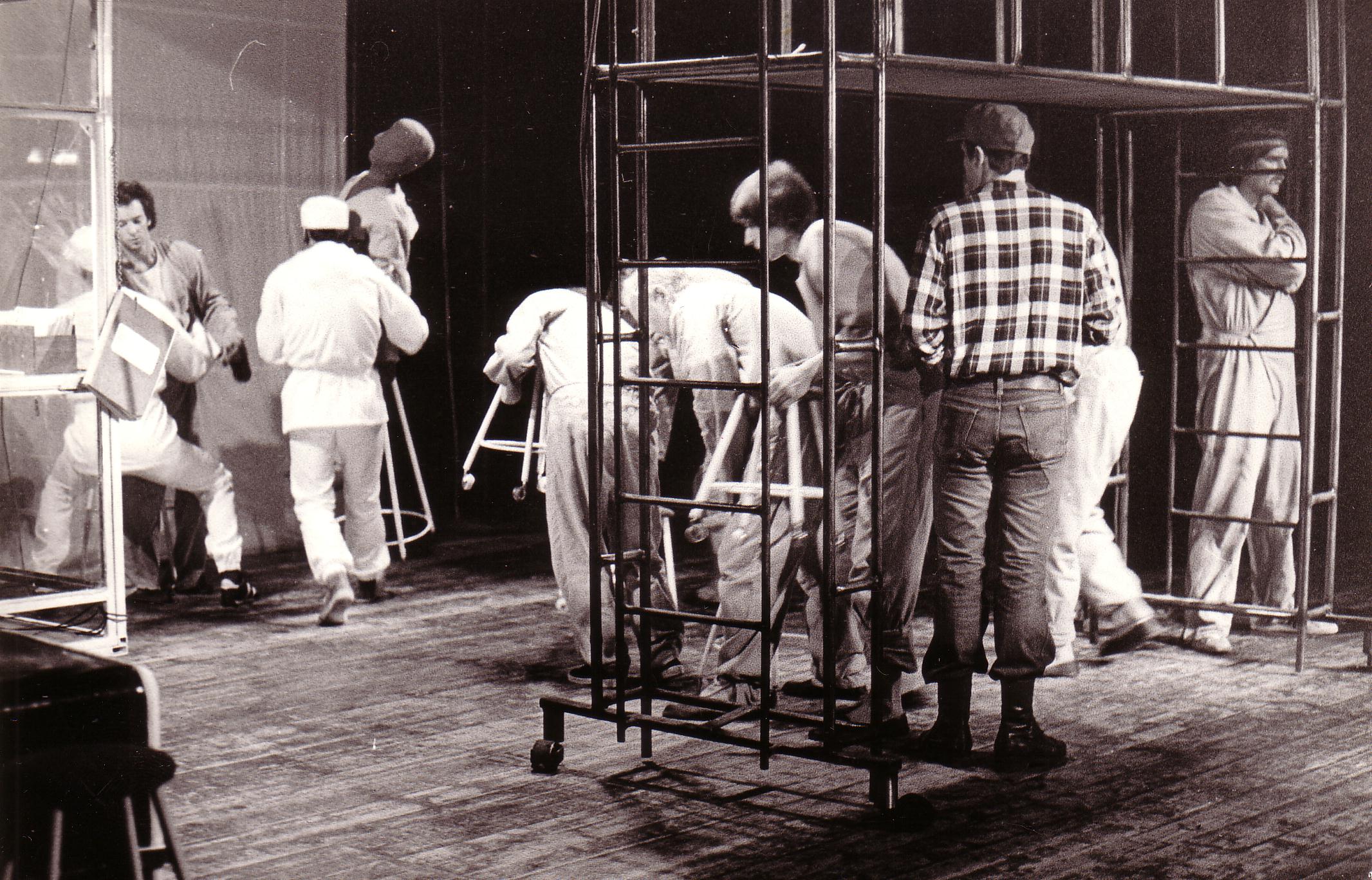 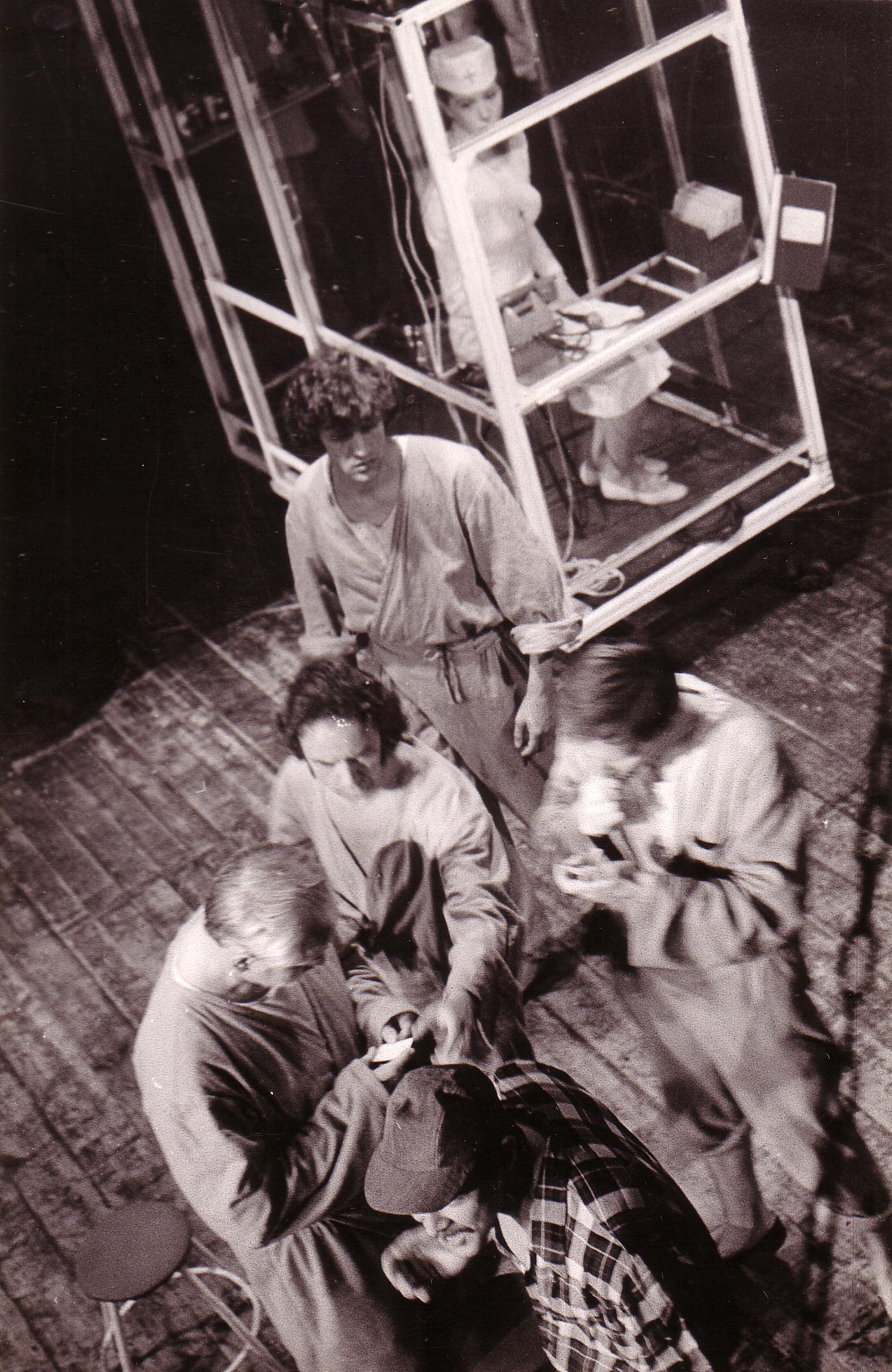 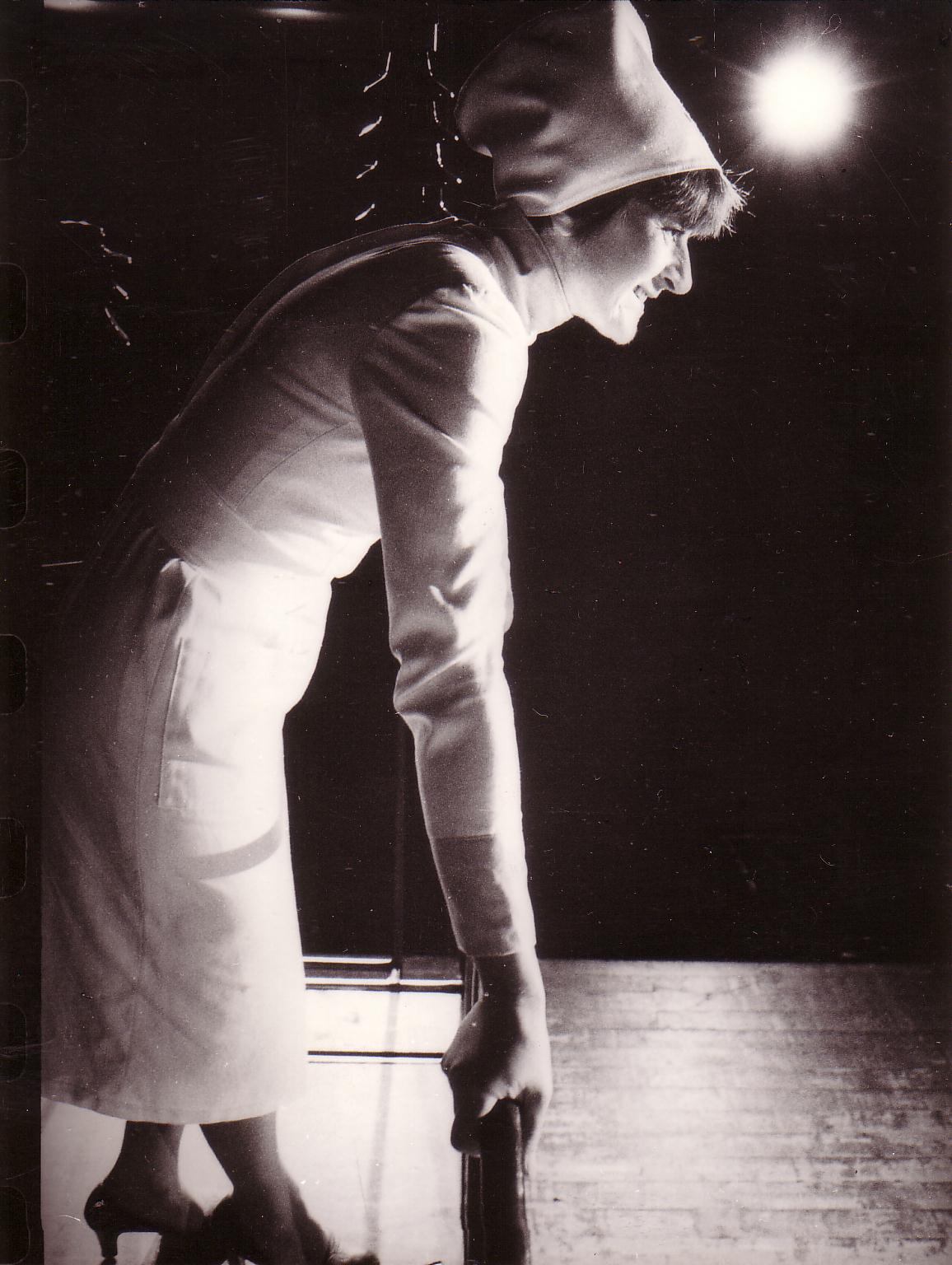 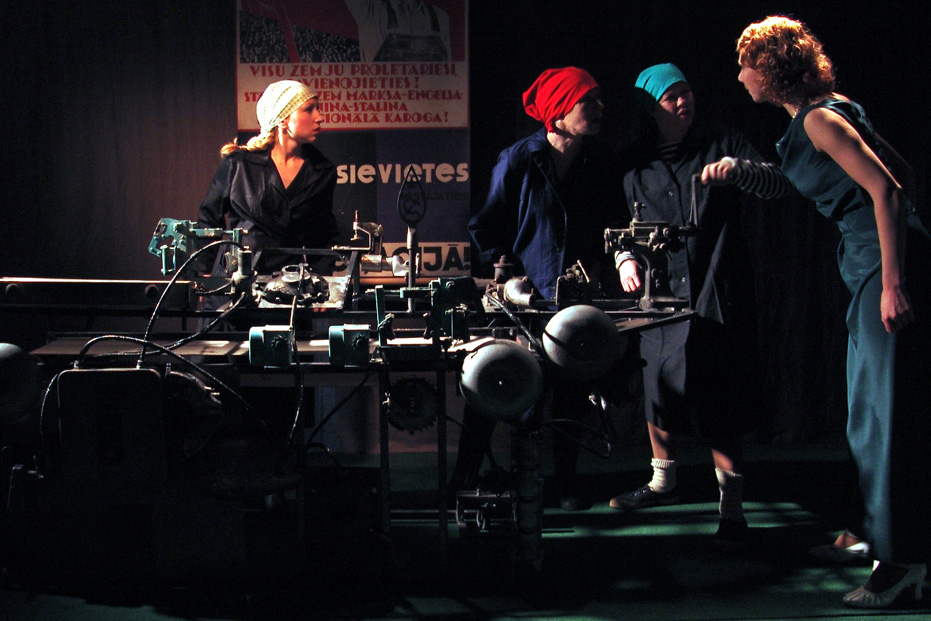 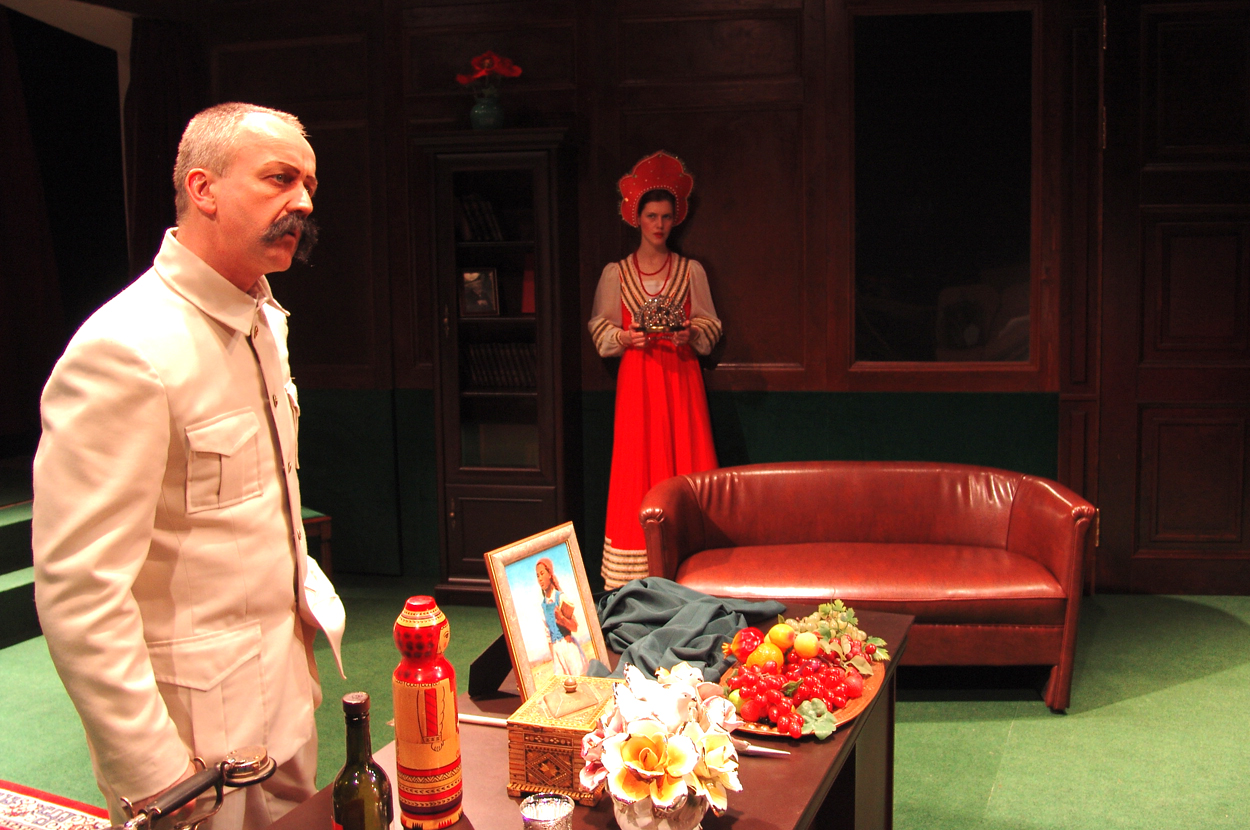 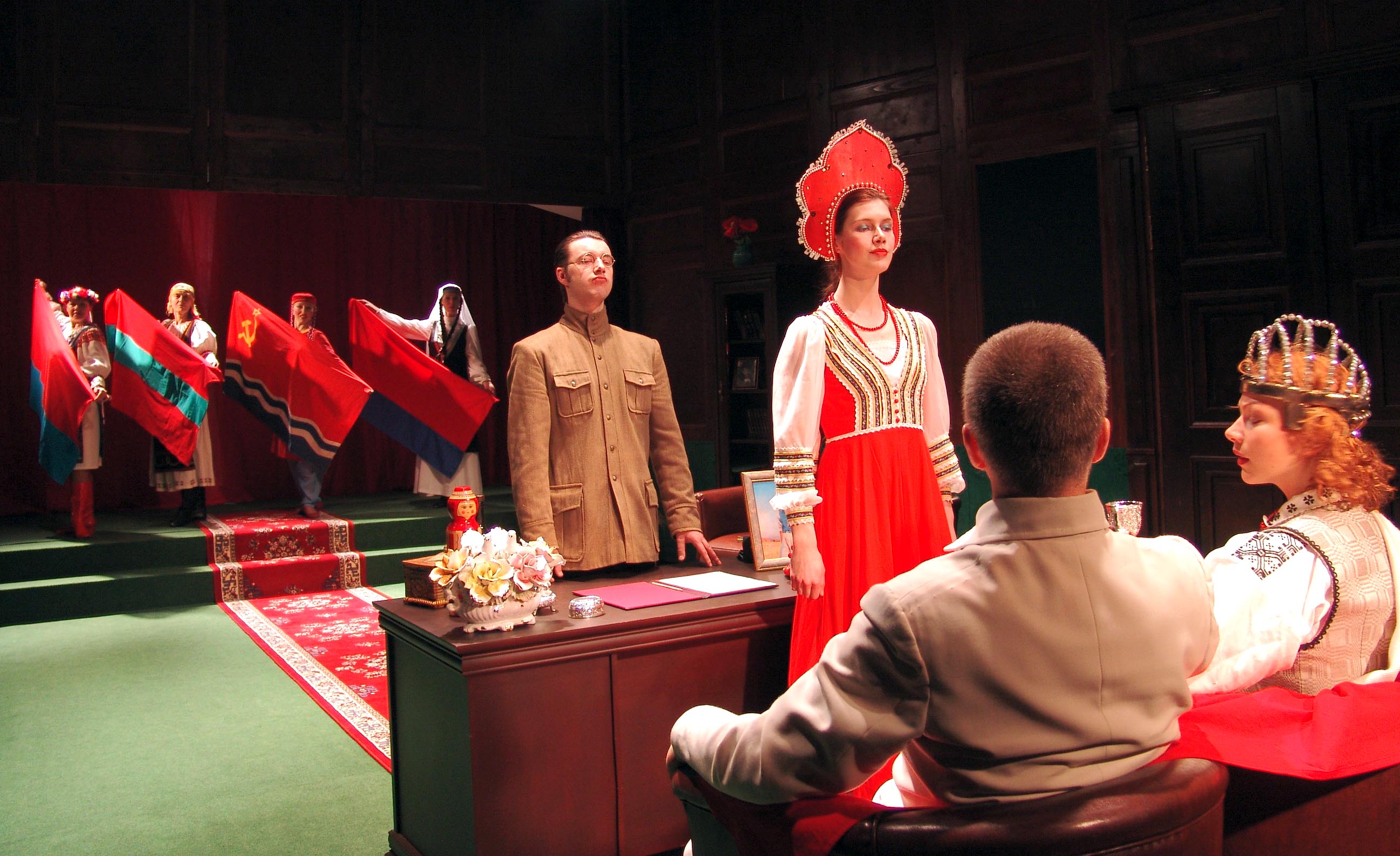 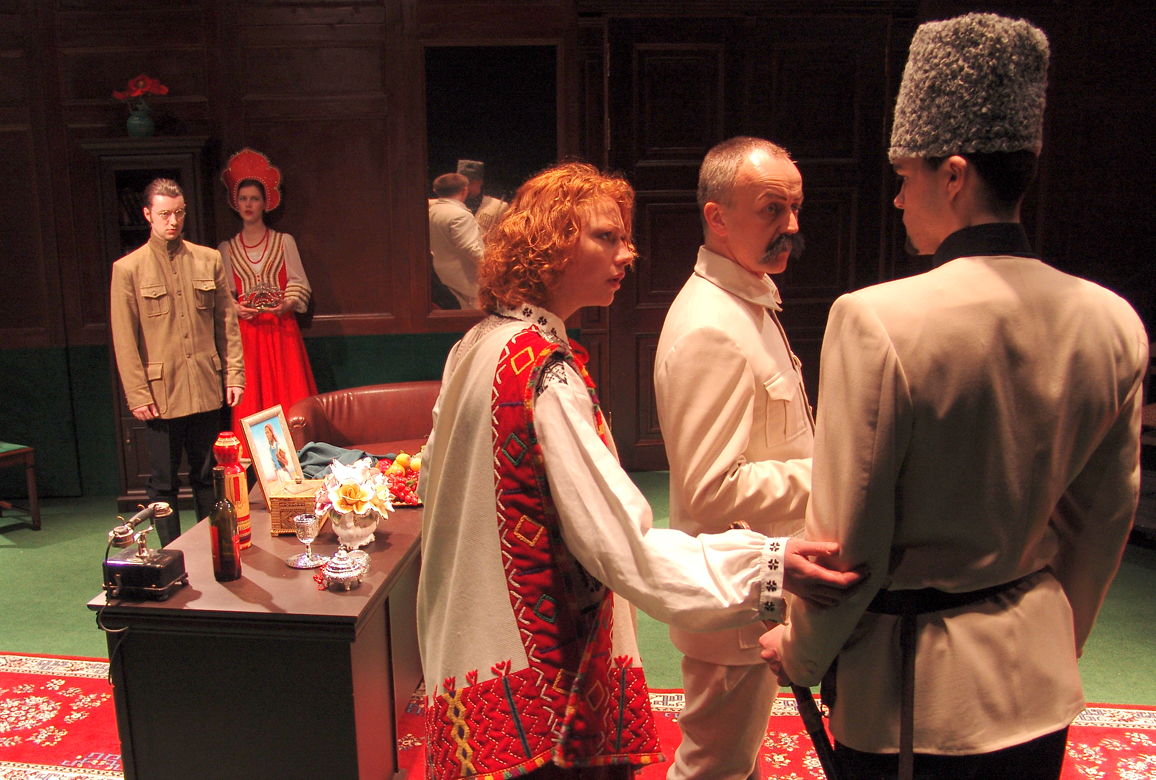 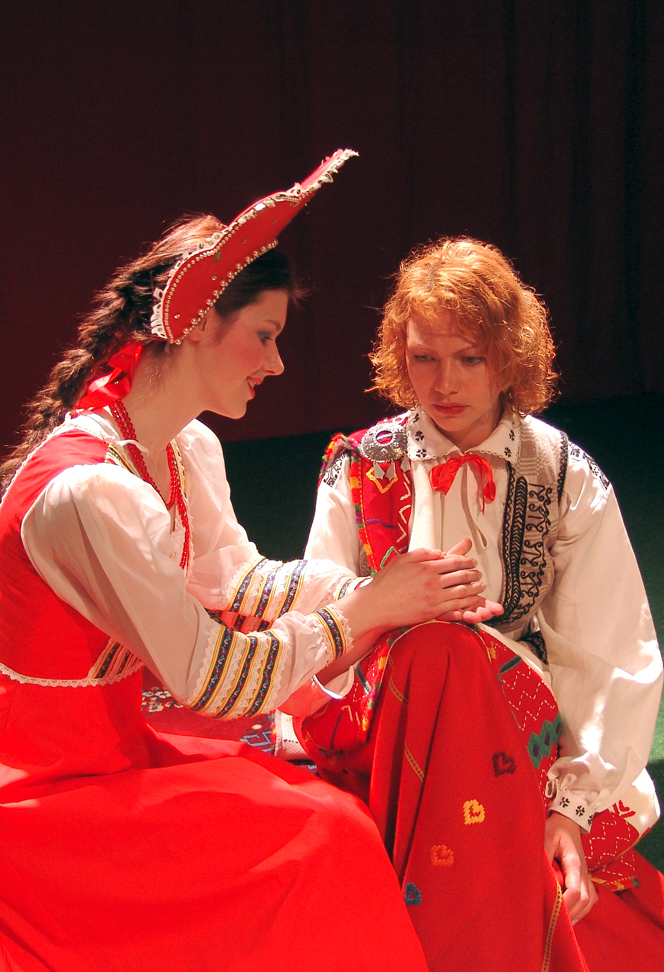 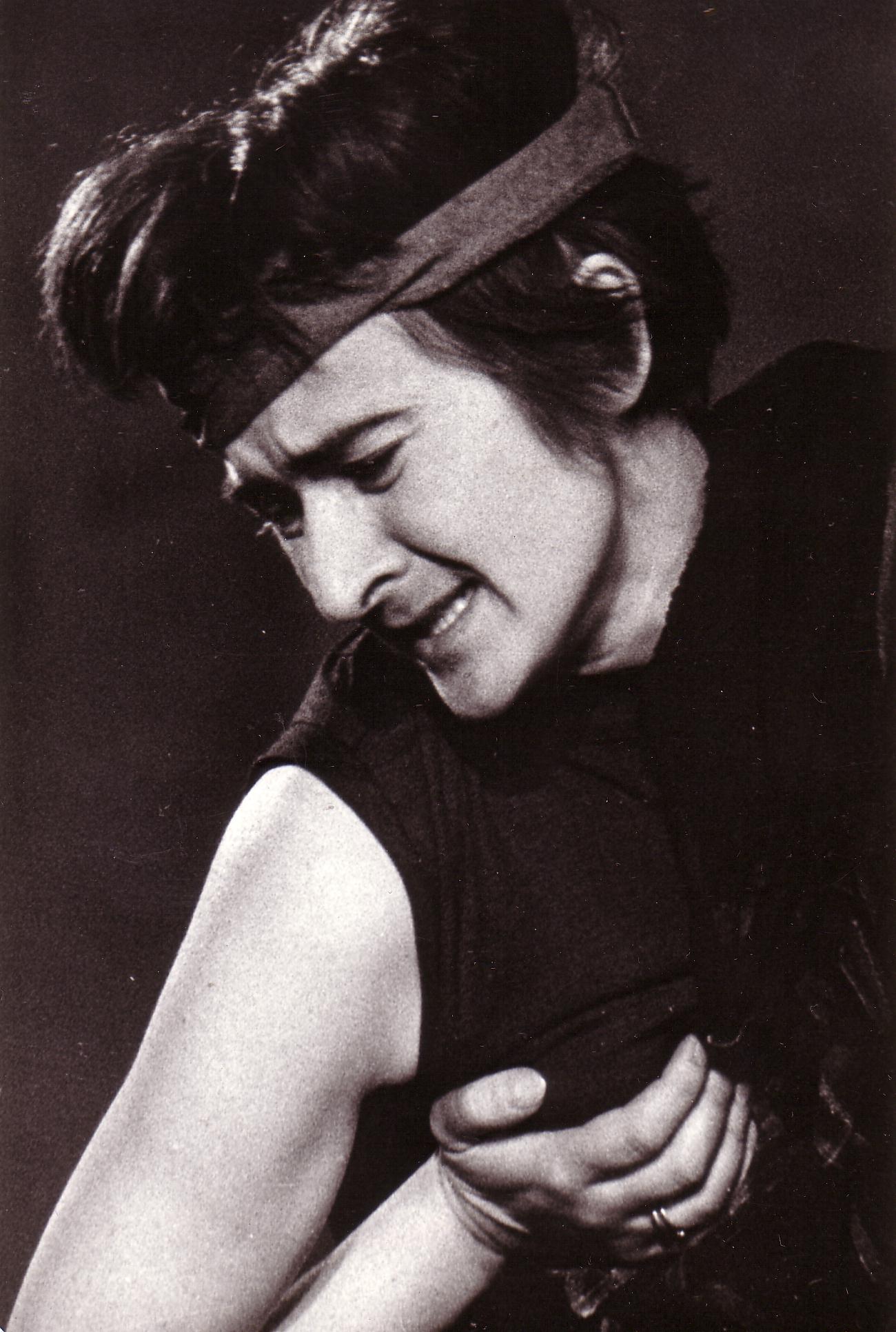 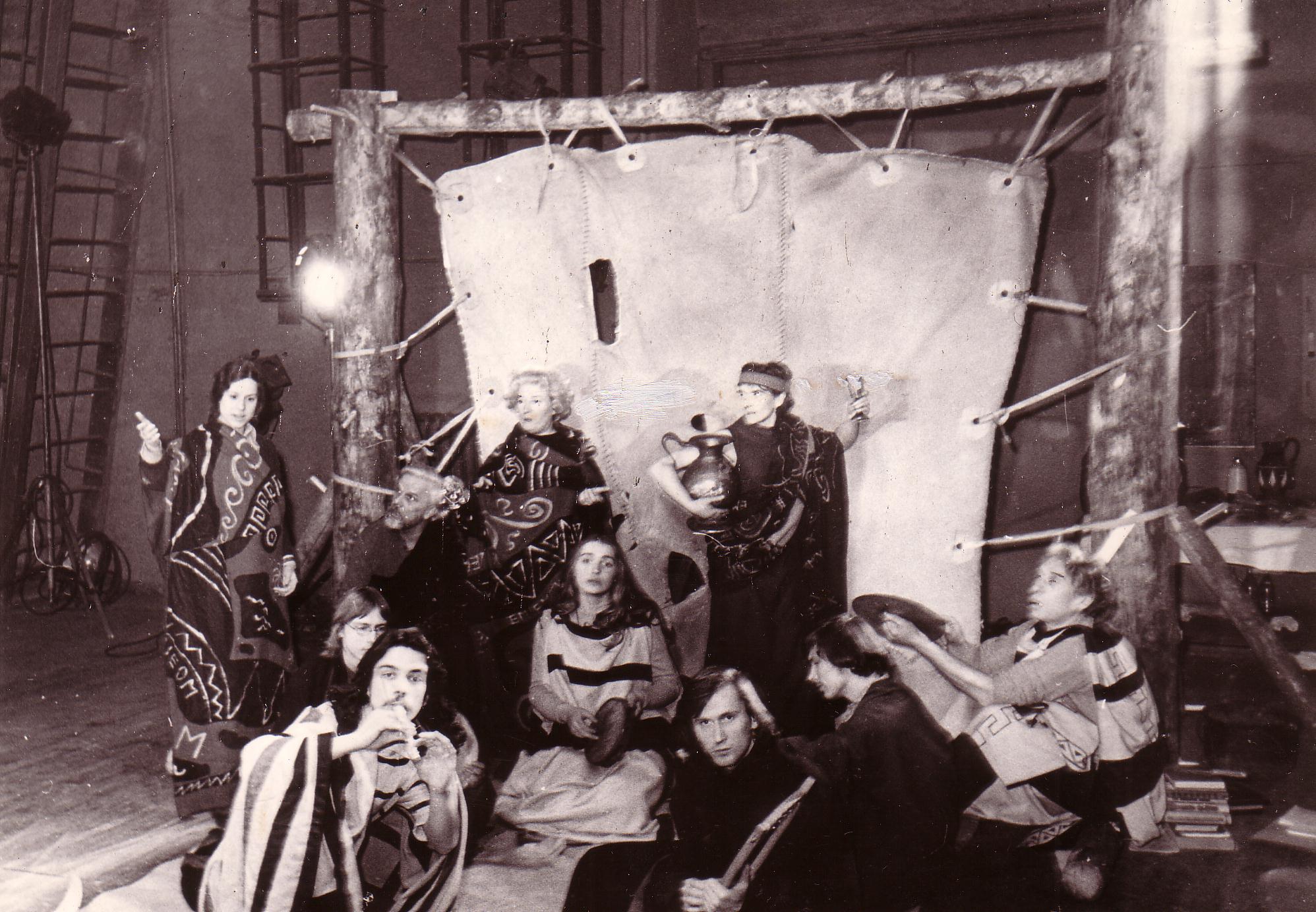 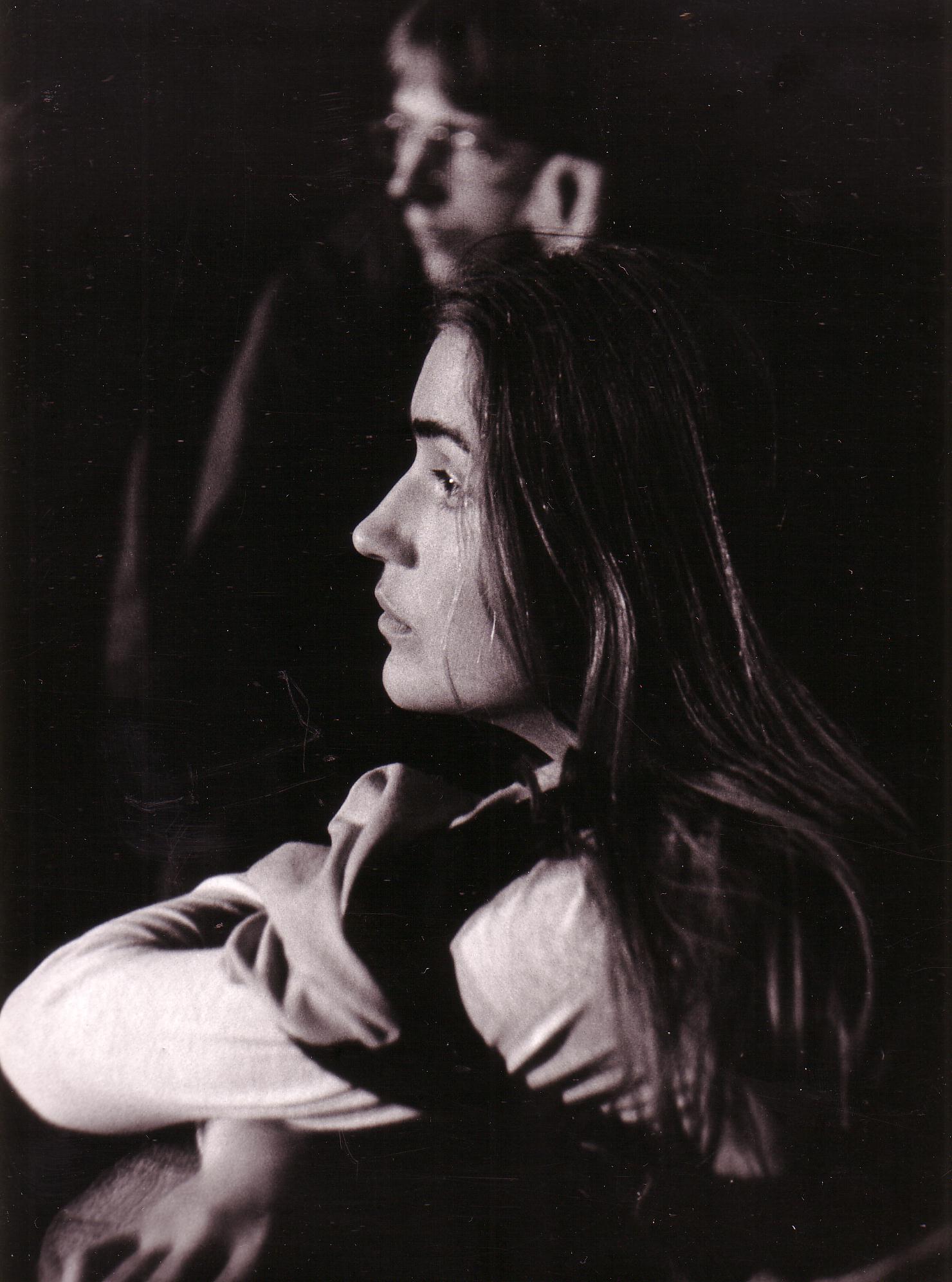 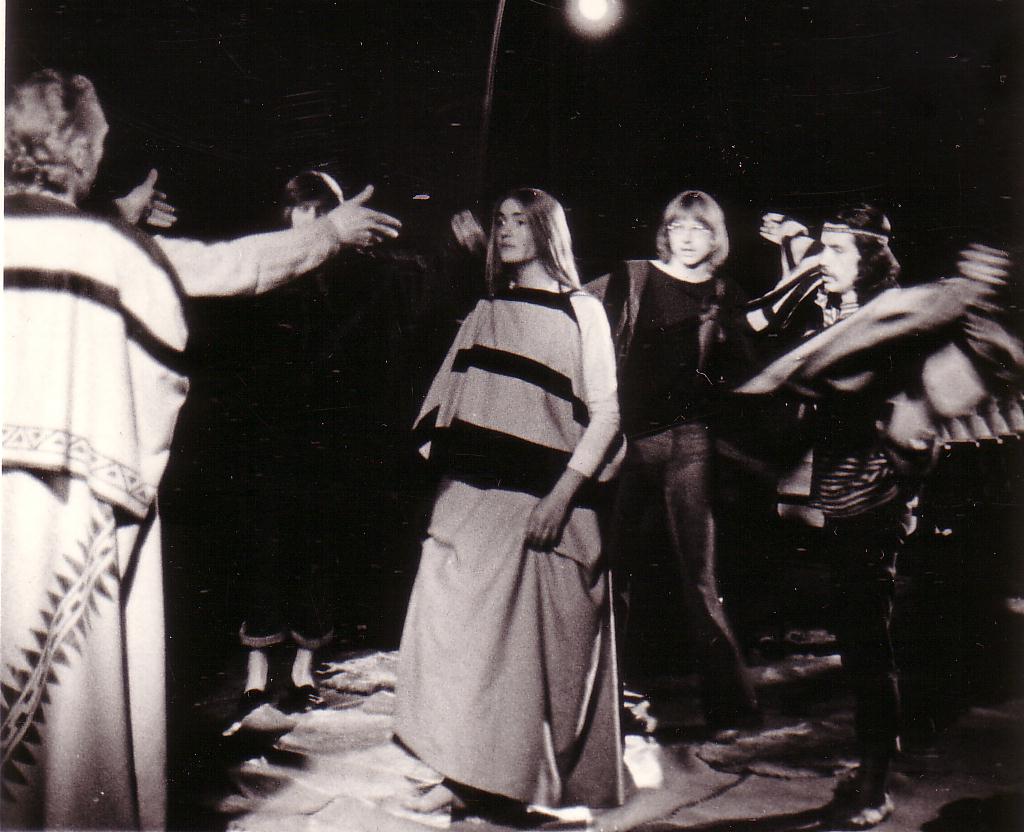 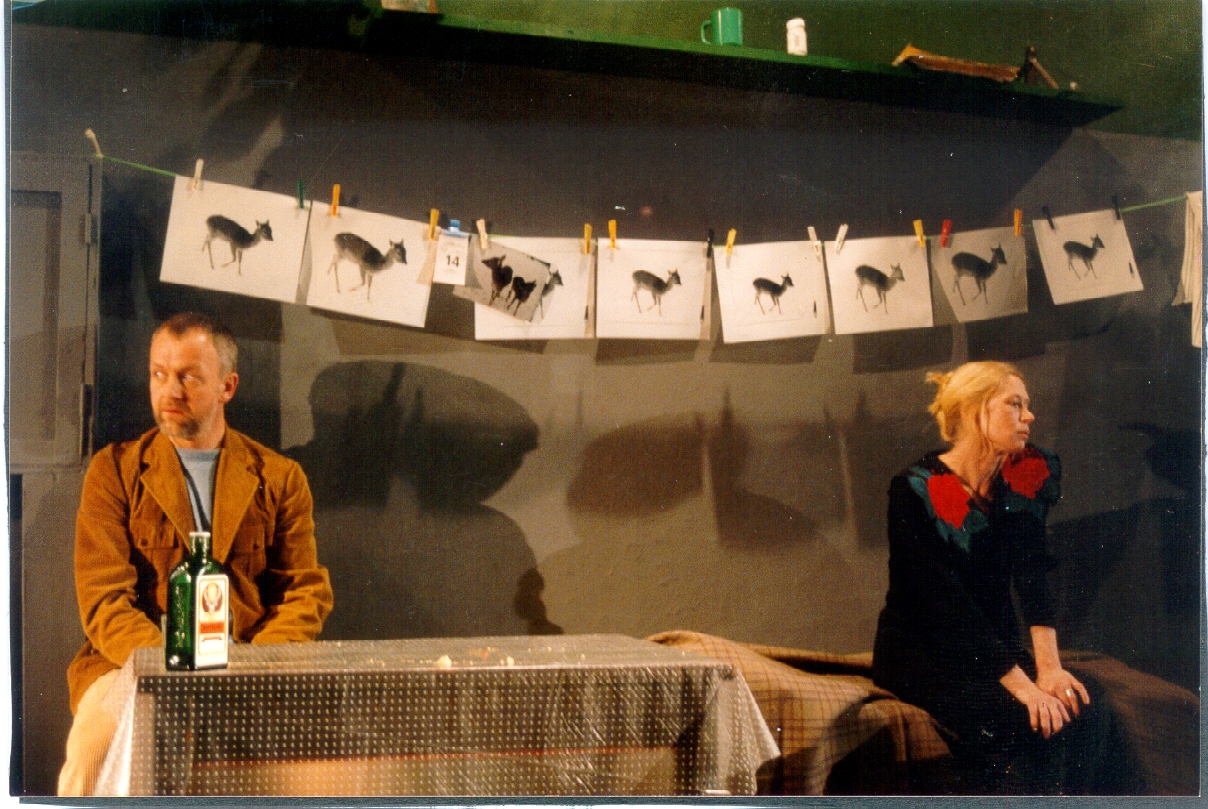 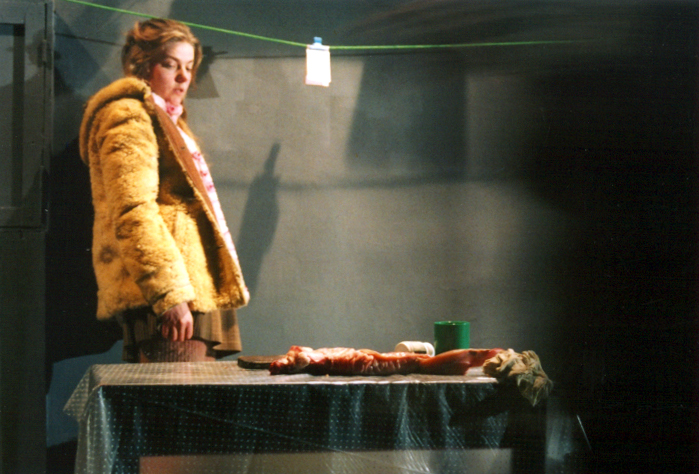 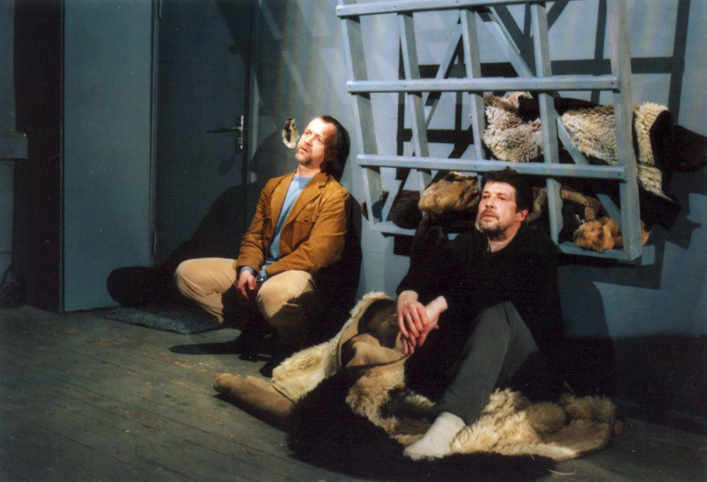 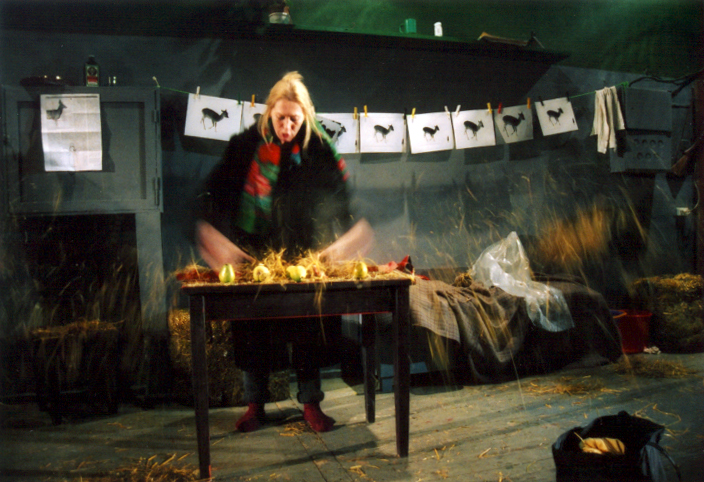 Līga Ulberte on Māra Ķimele and her psychoanalytic theatre in the Latvian Culture Canon, 2008. (in Latvian)

Līga Ulberte on Māra Ķimele and her psychoanalytic theatre in the Latvian Culture Canon, 2008.