The Landscape of Zemgale Lowland

The Zemgale lowland is an iconic landscape of agriculture, which gained a particular importance for Latvian nation at the first Latvian independence period. This landscape – the symbolic “granary” of Latvia – defines the economic activities of a man in the most fertile area [the country’s most fertile lands/or soli] and it embodies both the life of wealthy farmers described in Latvian literature and the great changes in the landscape of the modernist period, which laid the foundations for the shape of today’s Zemgale lowland landscape. It is a landscape that is vast and grand, it has the land’s strength to give and a man’s ability to use it. It is visually impressive as well – it is made up from open and large fields, with patches of orchards here and there, clusters of houses and forests, villages and agricultural factories, alleys and river valley forests.

The Zemgale lowland has a basin shape, which like a large trough slowly goes down towards Riga Bay. In south, on the other hand, the lowland stretches slightly upwards into Lithuania as Joniški plain. It is formed from a glacial lake, by clay sediments, which in the context of Zemgale often are called “the fatty clay”, which created historically important preconditions for intensive agriculture. The spatial structure of Zemgale lowland is made of the slow river Lielupe – the confluence of rivers Mūsa and Mēmele –, which has more than 250 tributaries that are practically the only terrain differences in the whole level Zemgale lowland. Lielupe and its largest tributaries – Mēmele, Mūsa, Tērvete, and Bērze – have deep valleys carved by glacial melting waters. The fan shaped branches of rivers, which are especially dense in the left shore of Lielupe, form the basis of historical settlement structure – the distribution of farmsteads, manors and roads. This peculiar landscape structure has changed though due to the 20th century land reforms, creating more even distribution of settlements – one of the most densely populated rural areas in Latvia. This inherently linear spatial structure of today’s landscape manifest itself also in various man-made regular shapes – lines of windthrown trees, straight roads, straightened small rivers that are mostly a result of landscape adaptation for a large-scale agro-industrial production.

The most important symbolical value of Zemgale lowland is the fertility, which was the precondition for deforestation of primeval birch, aspen, oak, and ash tree forests, thus creating the fertile land into a cultural space with intensive and various agriculture. Geographer Jānis Rutkis therefore named it “cultural steppe” – monotonous and vast space of cultivated fields, which defines the largest forestless landscape of Latvia.

The landscape of Zemgale, its place in history and descriptions in literature often are characterised with greatness, power and wealth. Therefore, fertility has been a precondition for the creation and maintenance of wealthy peasant farmsteads and nobleman manors. The most impressive evidence of feudalism landscapes can be found in the landscapes of Zemgale castles – especially around Bauska, where are located the outstanding castles of Rundāle, Mežotne, and Bauska. The Zemgale lowland landscape is the birthplace place of all four Latvian presidents during the first independence of Latvia – Jānis Čakste, Gustavs Zemgals, Alberts Kviesis, and Kārlis Ulmanis. Important descriptions of Zemgale lowland and its rural lifestyle in the literature from the end of 19th to the beginning of 20th century wrote poets and prosaists from Zemgale – Anna Brigadere, Edvarts Virza, Vilis Plūdons.

The poetic description of Zemgale landscape is often associated with the vastness of Zemgale lowland, the steady flow of rivers, floods and white clouds. Knuts Skujenieks said that, in his opinion, the most beautiful and most realistic landscape of Latvia is the mountains of clouds above the lowland. Edvards Virza thought alike, he admires its beauty and monumentalism: “The beauty of Zemgale landscape is not visible at first glance, because it has nothing romantic and striking. … It is not just a pretty face; it is the beauty from head to toes.”

However, in the vastness of Zemgale lowland there are places that comprise the particular values of natural and cultural landscapes. One of the most important are the historically diverse and forested landscape of Tērvete – a castle mound and old Semigalian centre, castle ruins, the manor of Kalnamuiža, the picturesque pine forest (and for their protection Tērvete Natural Park was created); Bauska Nature Park, which combines values of Lielupe landscape – dolomite outcrops, Mežotne castle mound, buildings and parks of Mežotne and Bornsminde manors, the landscape of confluence point of Mūsa and Mēmele with Bauska Castle.

Nowadays landscapes of Zemgale lowland have an agro-industrial character. Its cultural landscape bears the footprints of the era of productivist agriculture that dominated the 20th century and is still oriented towards intensive agricultural management practices. Thus, the biggest challenge in the Zemgale lowland, within the sustainable landscape government framework, is to form such landscape of agricultural environment, where the agricultural production goes hand in hand with the biologically diverse and ecologically sound management of lowland’s river network. 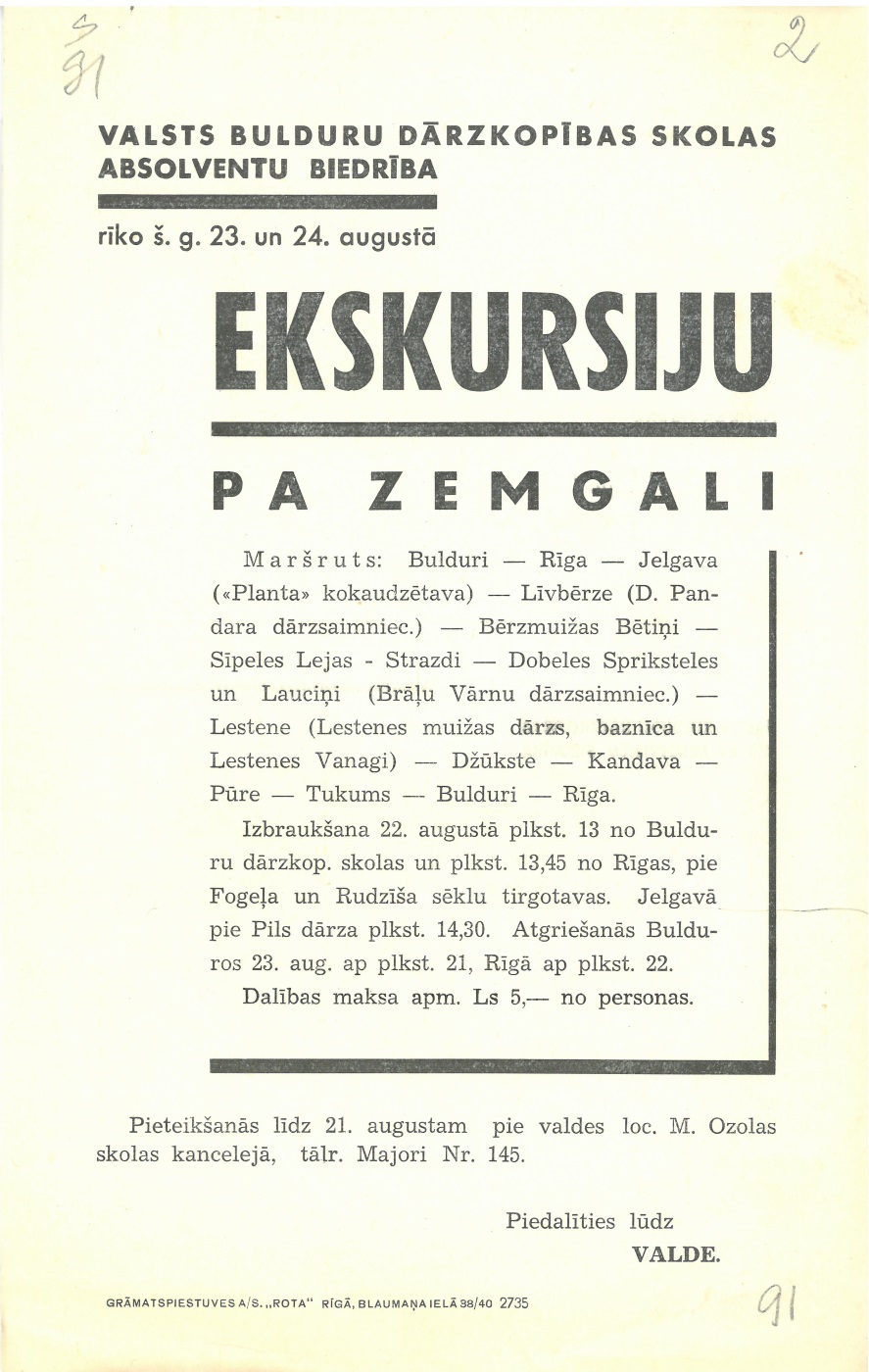 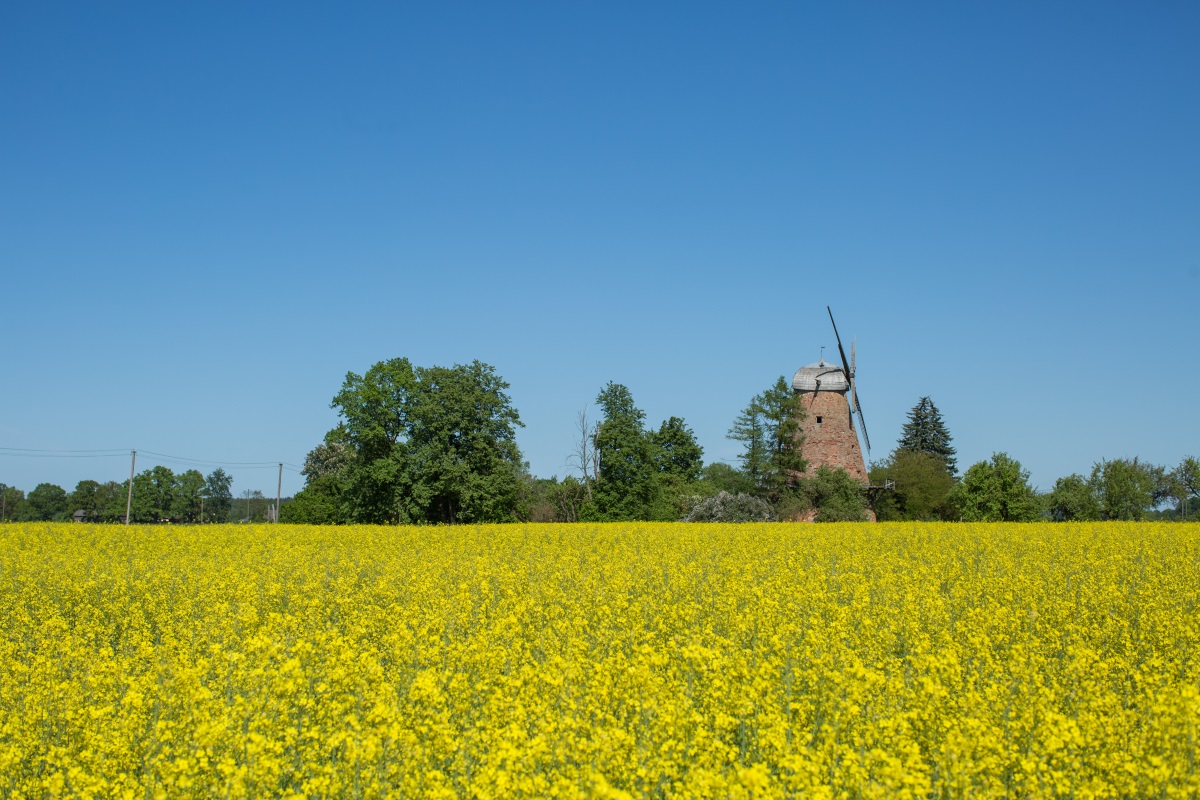 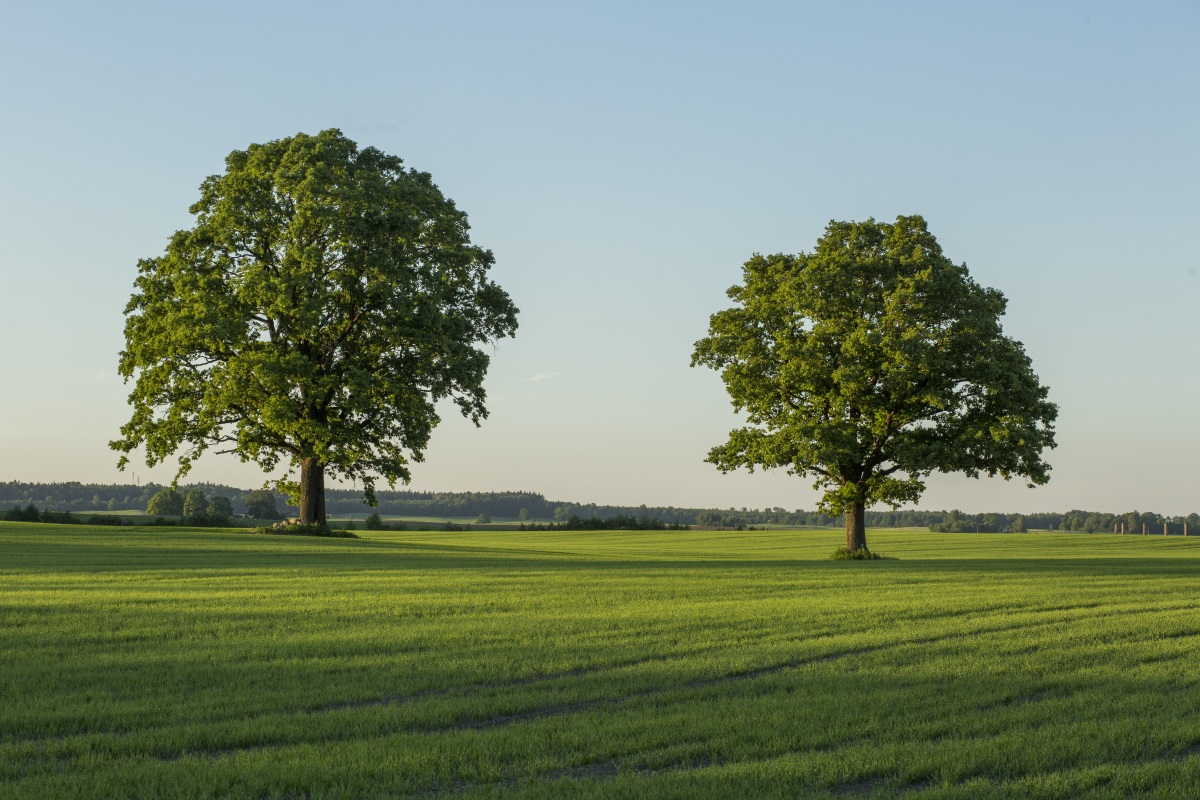 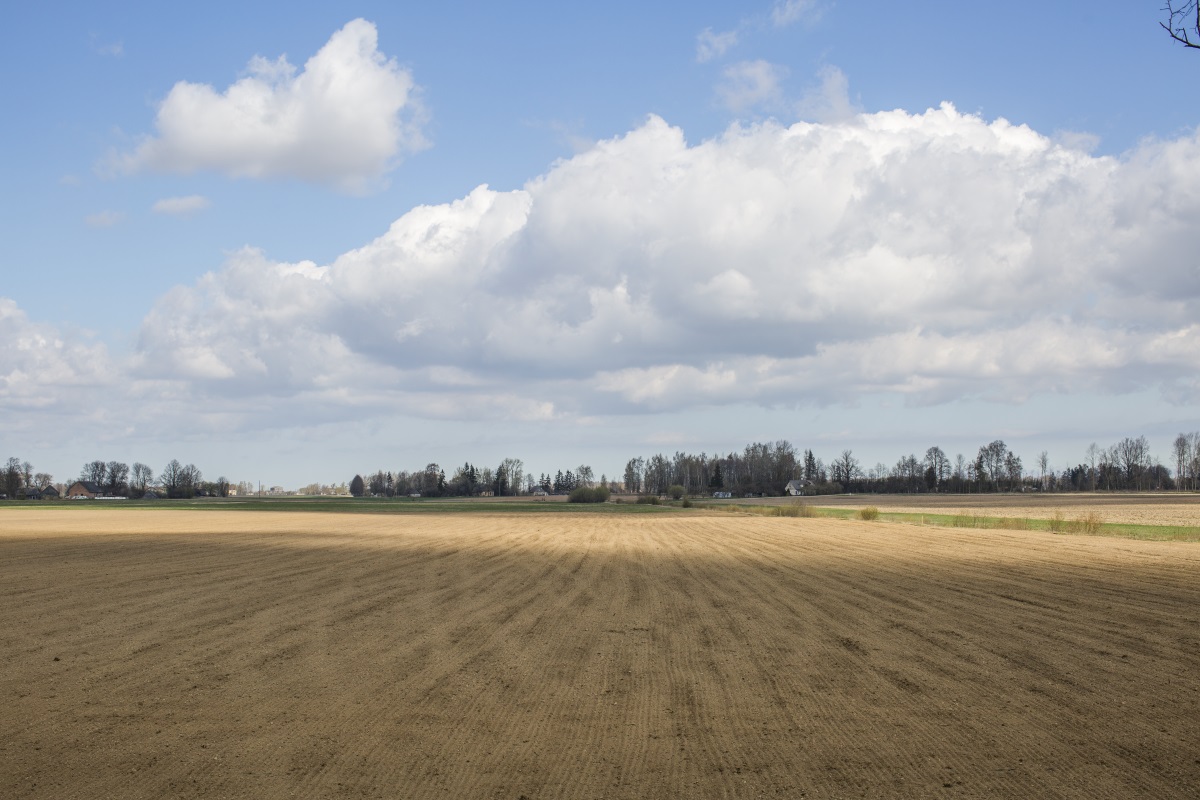 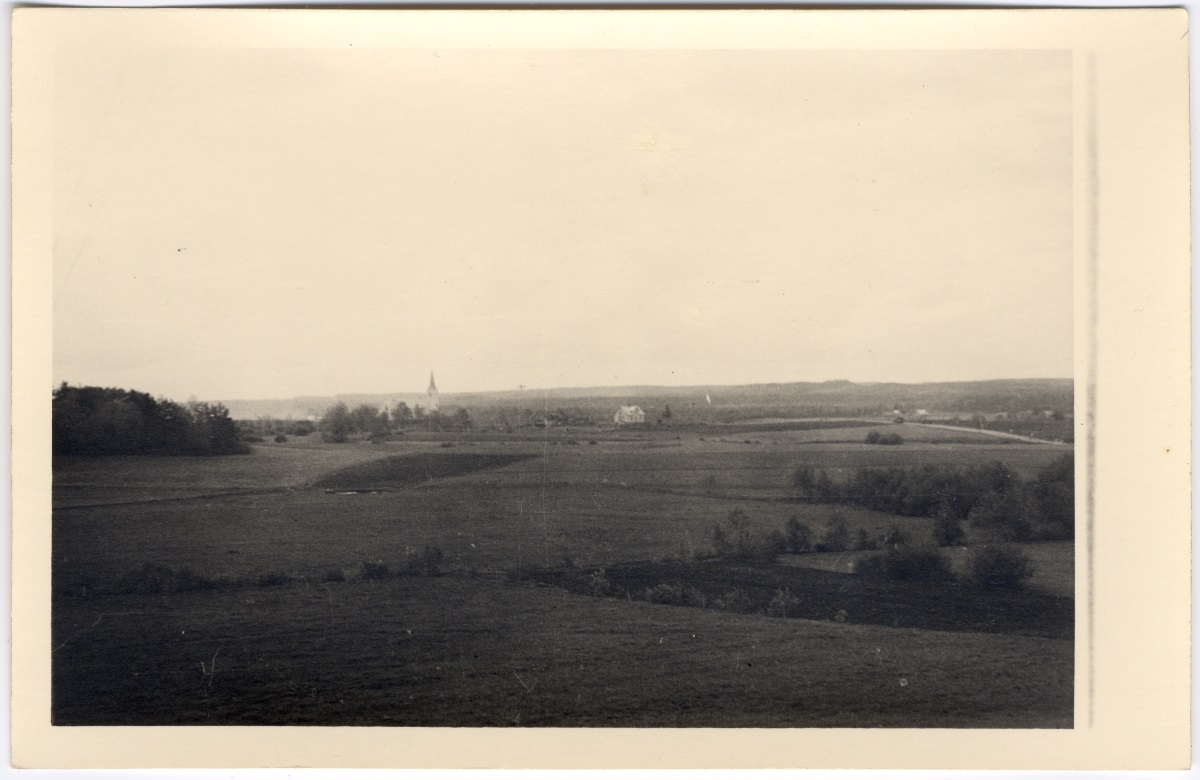 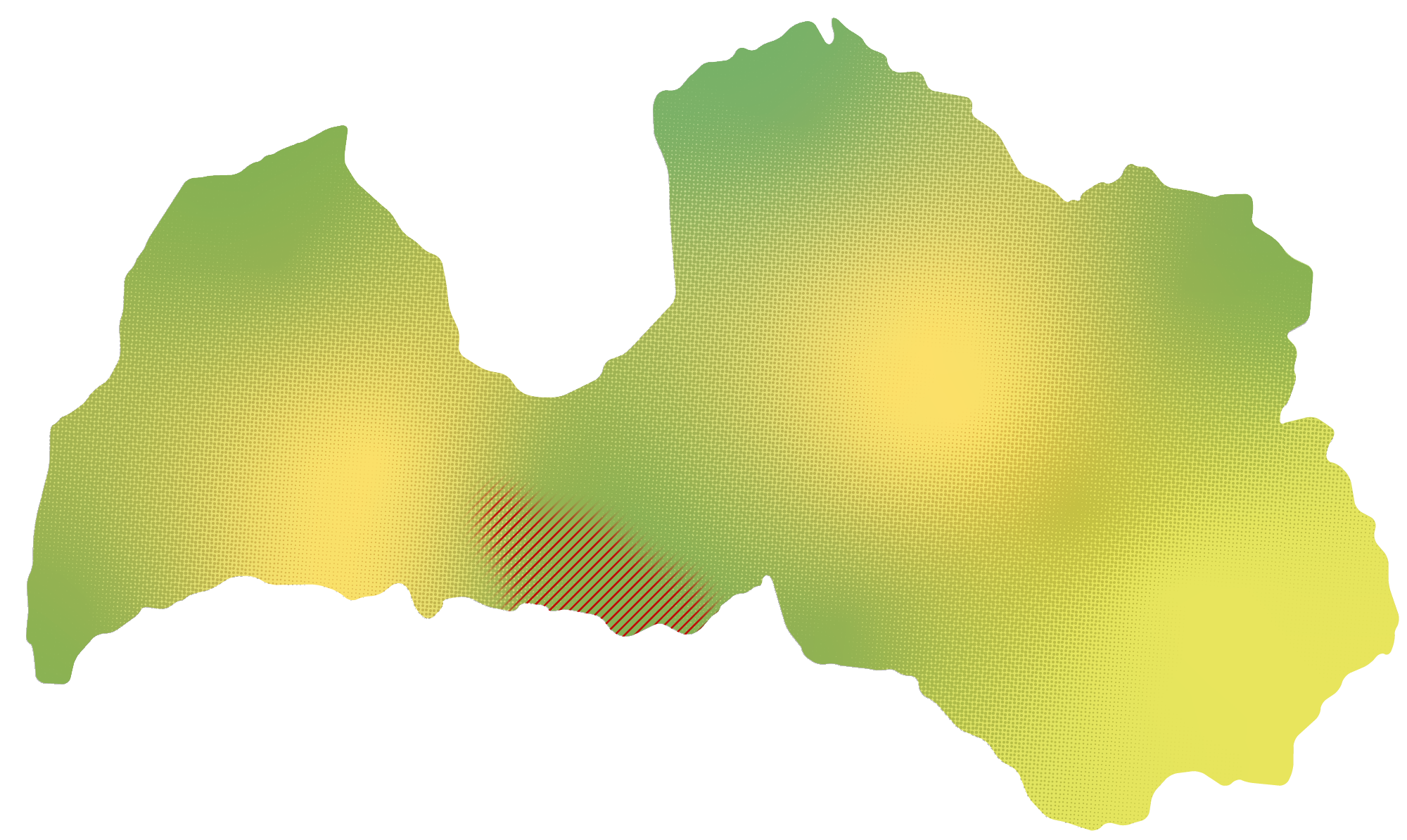