Jānis Ivanovs was a composer whose oeuvre developed dramatically from his early works of late romanticism to the later distinctive contributions that spearheaded the new national movement. He was a man who thought deeply about the relationship between homeland and individual, creating demanding compositions that reflect this powerful, yet conflicted relationship. Extraordinarily prolific, he composed 21 symphonies in addition to numerous important contributions in miniature composition.

Ivanovs was born in Latgale, the Eastern part of Latvia. It is the most diverse region of the country in terms of ethnicity and religious beliefs, neighbouring Lithuania, Belarus and Russia, and its cultural richness is mirrored in the richness of colours and images of the landscape. In his compositions he wanted to capture the complexity and adversity of life, the antagonism of existence – moments of beauty in a sea of strife and desperation. Ivanovs was also seeking enlightenment through means other than music by going to art exhibits, attending lectures on colour theory at the Art Academy, and developing a preoccupation with the history of thought through reading works of science, fiction, and philosophy, among them Plato’s “Dialogues” and the writings of Friedrich Nietzsche.

Ivanovs was first admitted to the department of piano performance at the Conservatory in Rīga after he sought out the rector Jāzeps Vītols to audition his compositions for him. This is likely where he developed his love for the piano. In 1926 Ivanovs began studying composition in earnest, graduating from Vītols’ class in 1933 with his Symphony No. 1 in a single movement. After completing his studies, Ivanovs started working for the Latvian Radio as a sound engineer and conductor. The music library there gave him access to the latest accomplishments in music, including Debussy, Ravel, Stravinsky, Honegger, and Bartók. He maintained this relationship with the Latvian Radio for many years and through hard times, rebuilding and reviving it several times over after the destruction of war and the competing powers of fascist Germany and Soviet forces have demolished it. It is this life in the midst of the terror and suffering that brings darkness and discord to his symphonies. Yet, Ivanovs managed to skilfully navigate the regime changes and build a good life for himself and his wife and son, which allowed him to keep working and perhaps brings a vitality to his work. He was artistic director of the Latvian Radio between 1944–1963, and also started teaching at the Conservatory, now called the Academy of Music, around the same time until his death in 1983.

The first symphonies written by Ivanovs are also among the first Latvian symphonies ever written. As a student, he was influenced by Chopin and Scriabin but already perceptible was a style wholly his own that harboured a heaviness, angularity, and spitefulness. His Fourth symphony “Atlantis” (Atlantīda), completed in 1941 and premiered in 1943, was written when one occupying force was replaced by another and was his most dramatic work yet. It presents the demise of some gloried civilization and is a forceful conflict of opposing forces, a premonition of the real calamity to come.

WWII changed Ivanovs’ style, which now did not tolerate flourishes and discarded colourful elements in favour of a starker and bare contrast, resulting in his Symphony No. 5. It is described as congested and crowded, one phrase interrupting another. It is a difficult masterpiece that captured the overall feeling of the era. The Fourth and Fifth symphonies are dialogues with the history of European music and its contemporary iterations and are therefore formal and complex. The Zhdanov doctrine which was issued in 1948 by the regime, persecuted offenders of “formalism” in music, demanding composers publicly admit their mistakes and prove their loyalty by composing simple, melodic, folksy music, easily understood by the masses. Ivanovs’ Sixth symphony (Latgales simfonija) was an appeasement of the new directive from the leadership but it was also a tribute to his native region, Latgale, which he cherished very dearly, and whose expansive views of hills, fields and lakes were an inspiration. Though conforming to the official decree, Ivanovs has created an anthem for Latgale, a beautiful and original work that is lyrically epic and borrows from folk melodies of the region.

Though Ivanovs was experimental and innovative in his compositions, he was not one to force novelty for its own sake. Rather, he was a composer deeply connected to his time and his environment and felt that as the world was changing around him, so too must his compositions. In a world where time was racing ahead, he acknowledged that it no longer made sense to make overly long compositions, abandoning them for shorter pieces more suited for contemporary audiences, such as his Fourteenth Symphony “Sinfonia da camera”.

His Twentieth symphony (1981) is his penultimate and perhaps most complete work. The themes that followed him throughout his life: the present, with all its discordant realities, and the reverie of time gone by, come to the fore in this work as antagonistic forces. His last symphony is construed as an epilogue to this requiem, completed after his death by his student Juris Karlsons.

The symphonies of Jānis Ivanovs are still played to a great extent today. They are a testament to his diligent work as a composer, dedicated to furthering the art form and creating a national canon that was in conversation with the great composers of European classical music. He was also a teacher to many Latvian composers, playing a foundational role in establishing the Latvian symphonic landscape. 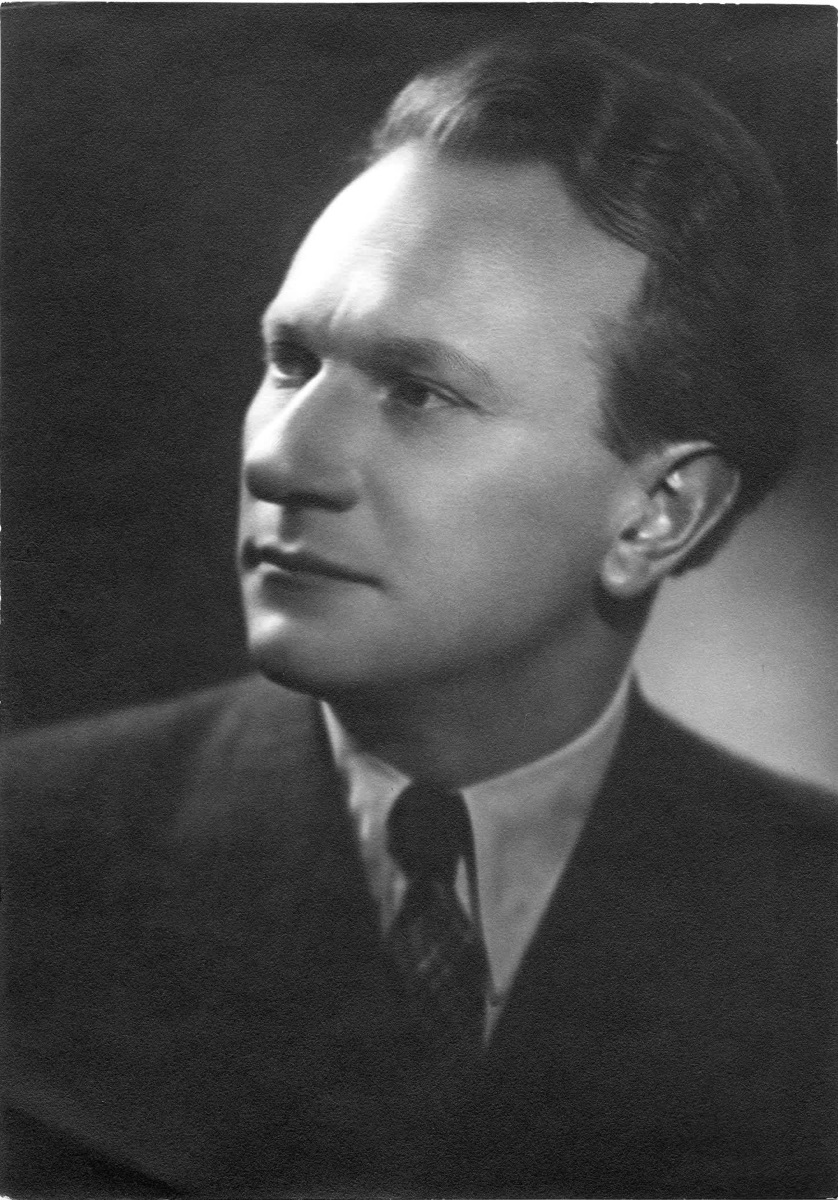 Mikus Čeže on Jānis Ivanovs in the Latvian Culture Canon, 2008. (in Latvian)

Mikus Čeže on Jānis Ivanovs in the Latvian Culture Canon, 2008.