Antra Liedskalniņa was an actress of extreme talent and extreme versatility. For decades, she was the foremost tragic lead actress in Latvian drama, but her immense presence was not confined to tragic roles. Liedskalniņa was among the first to introduce a figurative acting style into what is now the Latvian National Theatre, thereby enriching the entire national scene. She is often listed among the all-time best performers in Latvia, and her life seems to have been one in which the line between theatre and life was blurred constantly.

Liedskalniņa, born in the tiny Jaungulbene village, northeast Latvia, displayed the first sparks of talent at her school’s drama club. She went on to study at the Latvian State Conservatory, and upon graduating joined the Latvian SSR State Drama Theatre (now the Latvian National Theatre).

She made her debut with director Alfreds Jaunušans (1919–2008, also included in the Latvian Culture Canon) starring as Irene in an adaptation of Jerzy Lutowski’s “A Family Matter” (Ģimenes lieta, 1955). Initially received – or understood – poorly, the production is now seen as an important departure from the State Drama Theatre’s realist tradition, towards a less representative, more expressive style. Liedskalniņa became the actress Jaunušans needed to pursue an ambitious turn in the Latvian theatre of the day.

Liedskalniņa’s first major success came, however, with Kārlis Pamše’s (1917–2012) staging of Alejandro Casona’s romantic drama “The Third Word” (Trešais vārds, 1959). Performing as Marga, Liedskalniņa seduced audiences with a mysterious femininity that would become a hallmark of her style. With Jānis Kubilis (1923) as Pablo, the play portrayed a love at once true and clear. Liedskalniņa and Kubilis would later repeat this successful collaboration in Yves Jamiaque’s “Monsieur Amilcar” (Hamilkāra kungs, 1981, dir. Mihails Kublinskis (1939)).

In Jaunušans’ 1969 adaptation of Tennessee Williams’ “A Streetcar Named Desire” (Ilgu tramvajs), Liedskalniņa would play Blanche DuBois, a fragile idealist and dreamer confronted with her brutal brother-in-law Stanley Kowalski. This play had a stage run of 12 years, becoming Liedskalniņa’s signature role but also foreshadowing her descent into alcoholism as she felt herself waning with age, a fate not unlike that of Blanche. Indeed, Liedskalniņa seems to have found the wellspring of her performative energy in the world of emotion, blurring the line separating her and the characters she played.

In Jaunušans’ version, the play concluded with Liedskalniņa’s Blanche blurring another line – that between the actors and the audience. “Liedskalniņa’s farewell march to the mental asylum through the audience hall was an innovative and courageous gesture by the director. This way, the actress and her lucid but at the same time traumatised character could join the public in shared compassion,” wrote critic Normunds Naumanis (1962–2014) in 2008.

Pointedly, Naumanis compares Liedskalniņa’s performance to that of Vivien Leigh in the 1951 film adaptation of Williams’ play, linking the two actresses as tragic talents cut from the same cloth.

Nevertheless, Liedskalniņa could play other types of roles equally well, as proven by her performance as Ļeļa in Pauls Putniņš’ (1937–2018) “Their Own Worst Enemies” (Paši pūta, paši dega, 1972, dir. Alfreds Jaunušans). Liedskalniņa’s Ļeļa was an antagonistic and petty kolkhoz worker that would stand up like a “poker in a pile of dung” for what she saw as her truth and her rights. This was Liedskalniņa at her height as concerns playing “everyday characters”, and her energy and dedication on stage made audiences love Ļeļa despite of themselves. Ļeļa is remembered as the other extreme pole in Liedskalniņa’s performative spectrum.

Fifteen years later, Liedskalniņa would perform a similar role in another play of Putniņš – “To the Church with a Hut” (Ar būdu uz baznīcu, 1987, dir. Edmunds Freibergs (1948)) – cementing her penchant for vivacious, spontaneous demeanour on stage, though colleagues have noted that tragic, as opposed to comic roles came to her more naturally.

Liedskalniņa’s final major role was a spot in Armand Meffre’s monodrama “Time for Confession” (Grēksūdzes laiks, 1998, dir. Edmunds Freibergs). In this tragicomedy, which audiences could not help but see as relating the actress’ own life, Liedskalniņa portrayed the Italian actress Anna Magniani commenting the proceedings of her own funeral.

While many a thing has been said about Liedskalniņa’s addictions – she was the subject of two posthumous books speaking about the actress’ fate from atop a high horse –, this in no way diminishes the exalted testimonials of those who witnessed Liedskalniņa at the height of her talent. Some of these performances can still be seen today, on video. 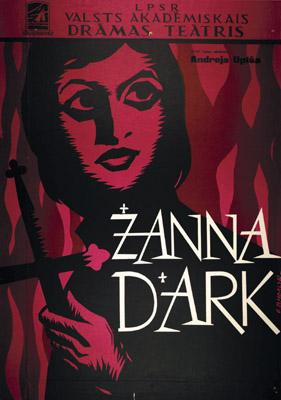 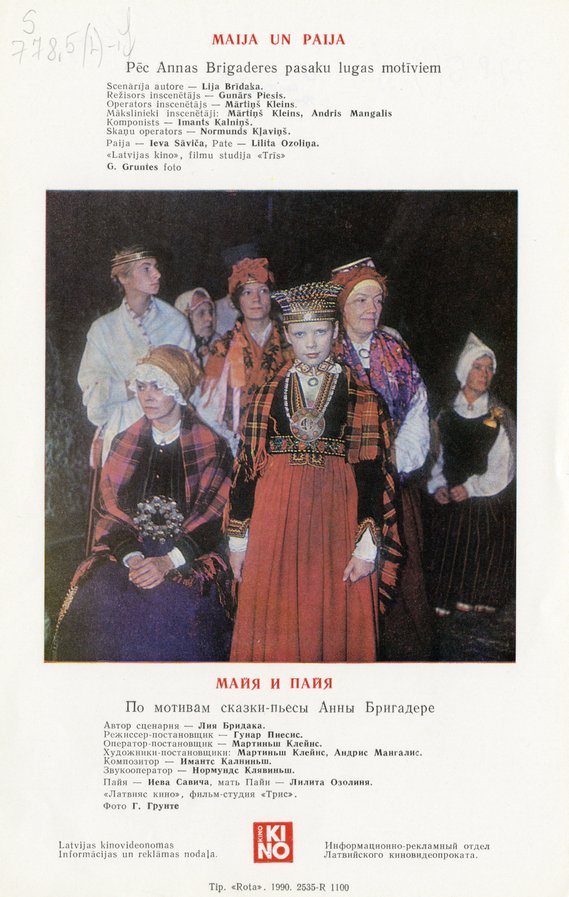 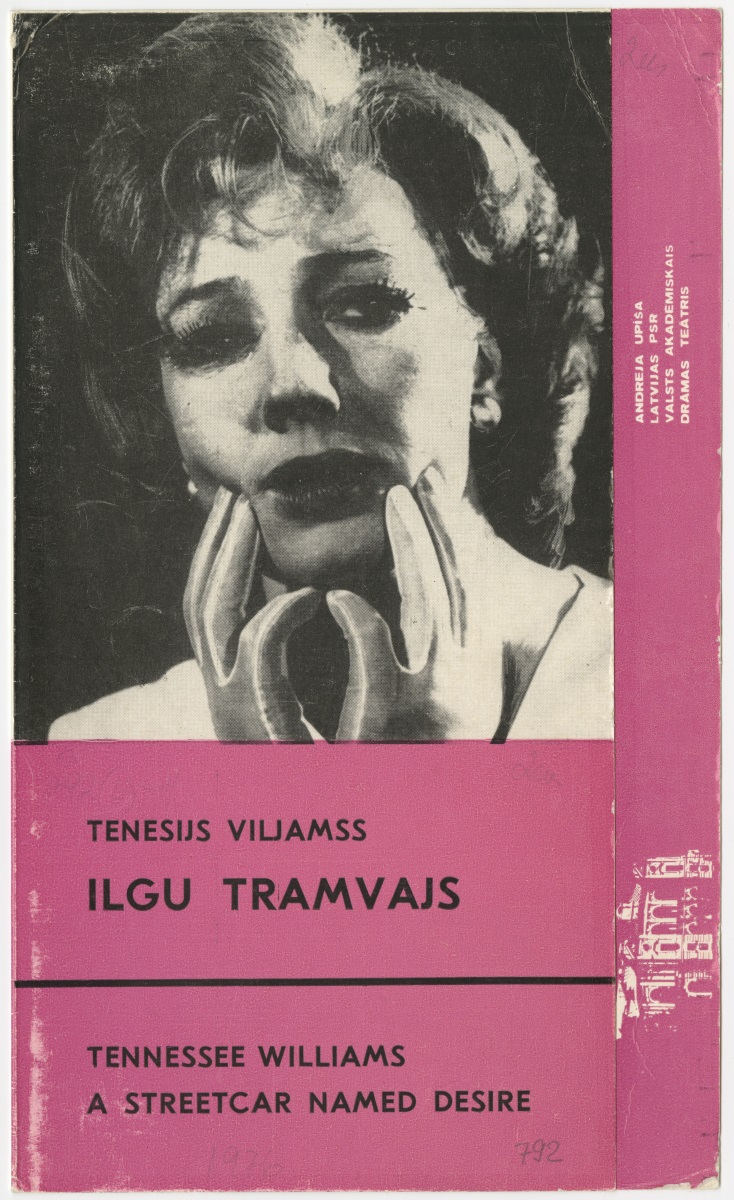 Lilija Dzene on Antra Liedskalniņa in the Latvian Culture Canon, 2008. (in Latvian)

The Battering Ram (Tarāns): [brochure of the film]. (1982). Actress Antra Liedskalniņa as Marta. Rīga. National Library of Latvia, Collection of Small Prints. (in Latvian and Russian)

Lilija Dzene on Antra Liedskalniņa in the Latvian Culture Canon, 2008.