“Ceplis” is one of the most popular films from Soviet Latvian cinema. Filmed in 1972 it was produced during Latvia’s ‘golden age’ of cinema, where while ideological restrictions remained tight, Latvia’s film industry was one of the most active and successful in the USSR. It is a film that stands the test of time: as relevant to audiences now as when it was first released.

The film is one of two films by legendary Latvian director Rolands Kalniņš included in the cultural canon. It is an adaptation of a book by the same title, written by Pāvils Rozītis (1889–1937) in 1928. Set during the first period of independence for Latvia (1918–1940), the film’s plot revolves around a shrewd business man Edgars Ceplis (played by Eduards Pāvuls), who establishes a clay brick business with the aim of exporting and building on his already considerable wealth. At first a fantastic success he soon becomes aware that his empire is crumbling beneath him due to a contamination of the clay, which makes the bricks unstable. He narrowly escapes defeat, however, by manipulating those around him, successfully extracting himself from the business before anyone discovers that there is anything wrong and the company collapses under a new director.

There are several reasons for this films inclusion into the Latvian Culture Canon. First, it is a film that withstands the test of time and remains relevant, speaking to audiences from both the Soviet era and contemporary Latvia. While the main synopsis of the film centres on Ceplis’ brick business, the narrative is enriched with the exploration of the many shortcomings and weaknesses of men and women alike. The film is full of intrigue and scandal driven by love, greed, jealousy and ego – themes that are ever relevant, no matter in what context the film is being watched.

Furthermore, the team who produced this film is a veritable who’s who of Latvian Soviet cinema; writer Viktors Lorencs (1927–1992), operator Gvido Skulte (1939–2013), and composer Marģeris Zariņš (1910–1993) all worked on the film. Their work is recognisable in a number of the films included in the Latvian Culture Canon, in particular Zariņš, whose music remains popular in Latvia’s cultural sphere due to his songs’ popularisation in Latvian films.

This formidable team was led by Kalniņš, a beloved Latvian film director who was one of the longest working filmmakers in the Soviet Union, already making films as early as 1947. His relationship with the Soviet authorities was always problematic, with several of his films suffering heavily under censorship, either being edited, shelved or sometimes even partially destroyed. “Ceplis”, however, managed to escape this heavy censorship, mostly because it depicts the “depravity of bourgeoisie” Latvians in the 1920/30s. At least that is what the authorities thought, but as many directors at this time, Kalniņš wove a secondary subversive level of meaning in the film, directed towards the Latvian people. In a way the film was so loved back then because it was a reminder of a time when Latvia was free and prosperous.

The film remains popular in Latvia and for Kalniņš 95th birthday was carefully restored by Studio Lokomotive. You can watch the film online for free within Latvia on the portal www.filmas.lv. 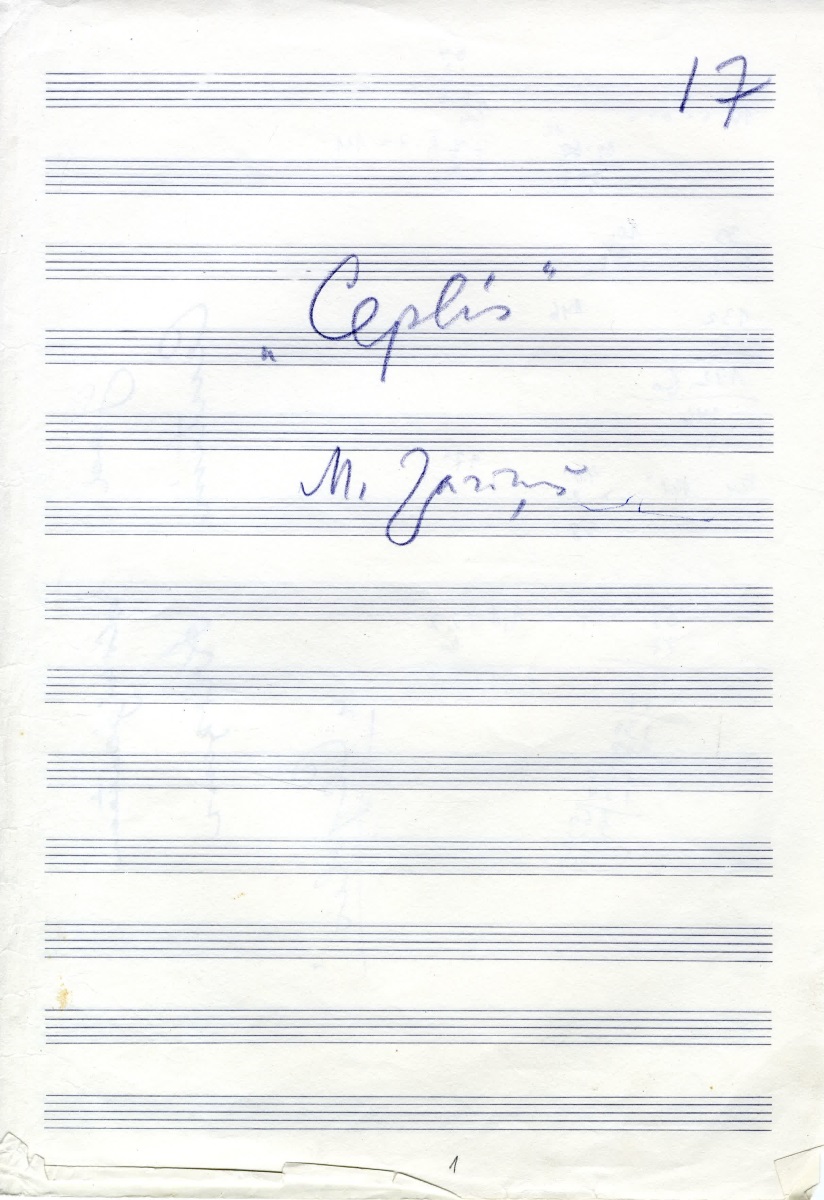 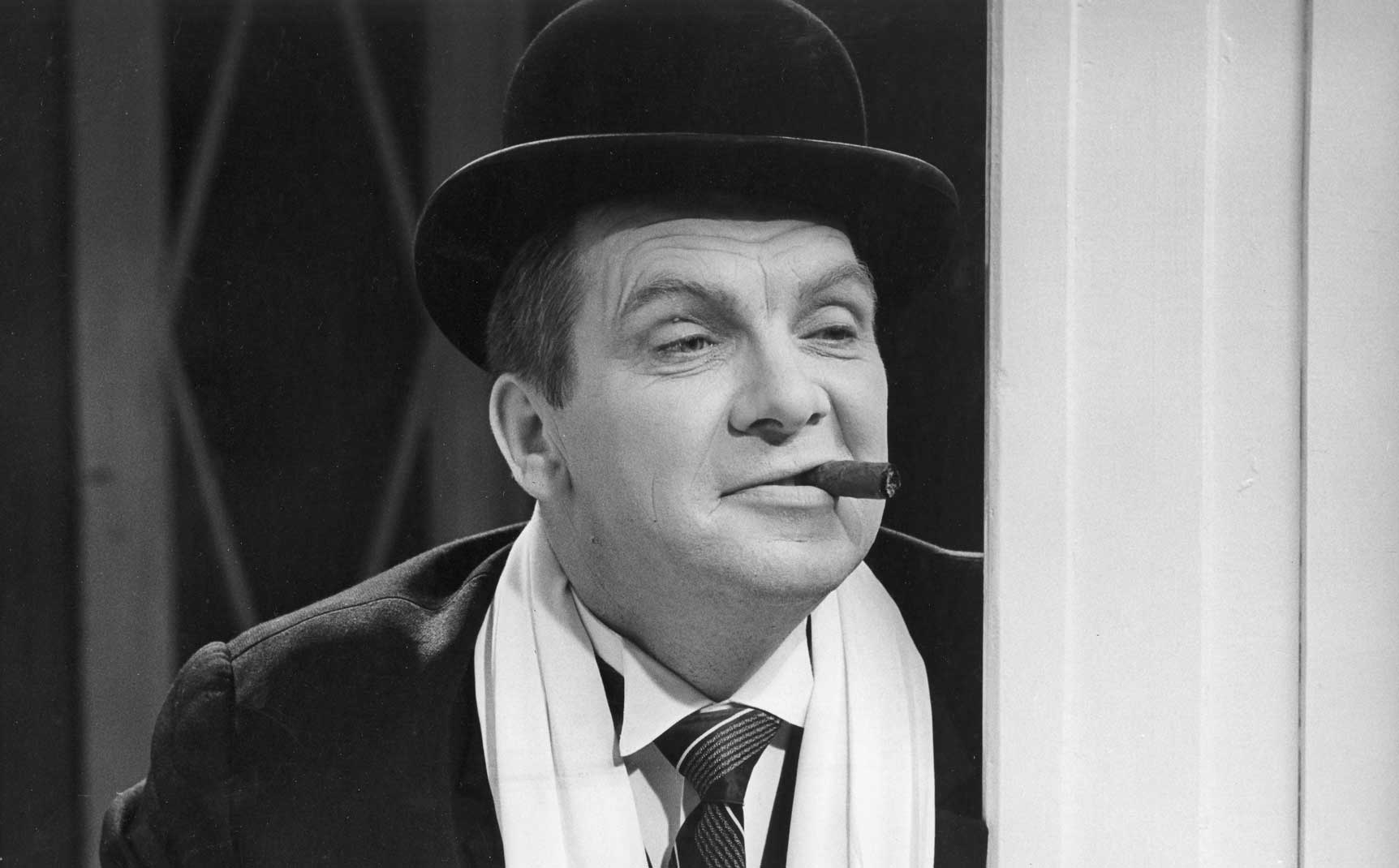 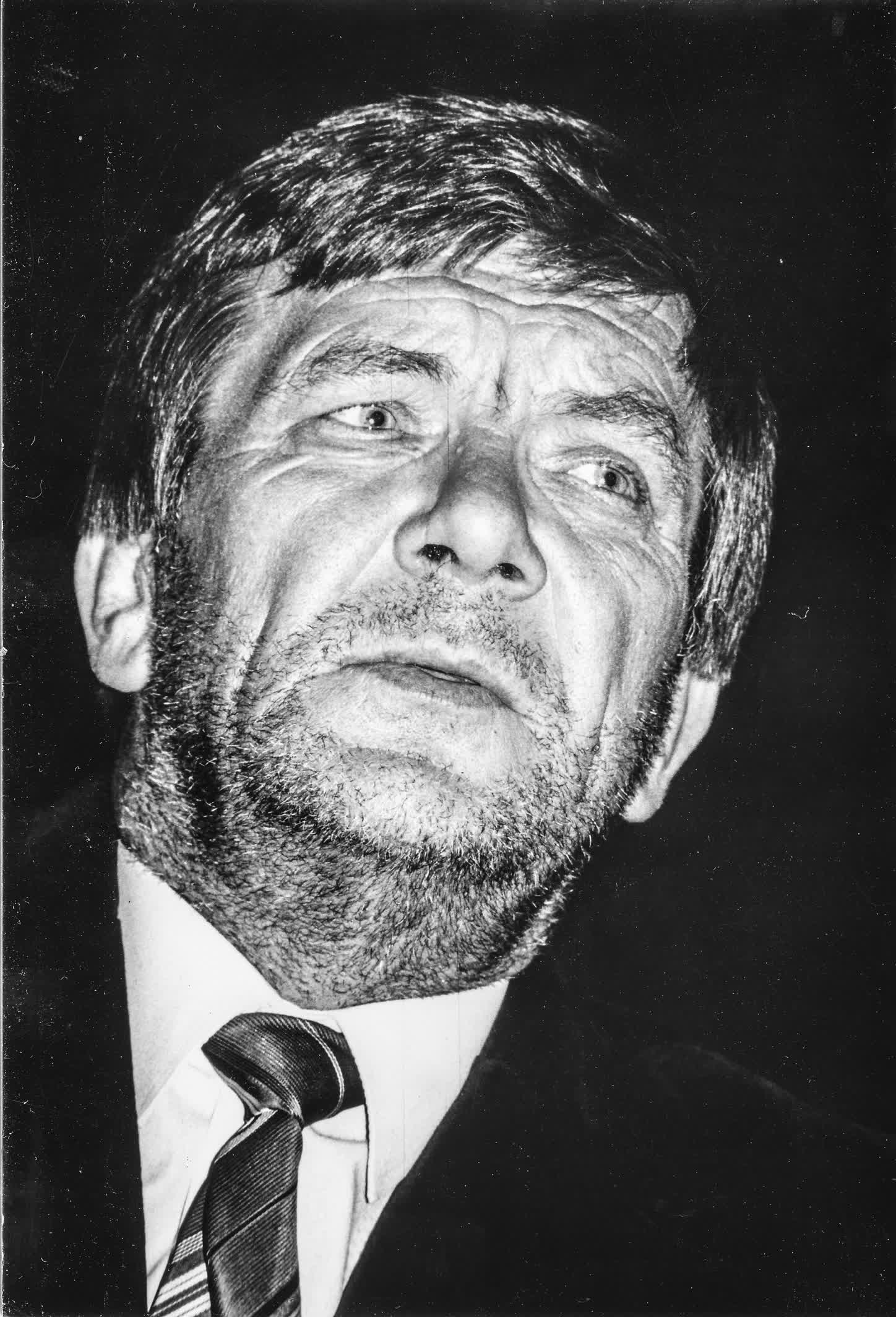 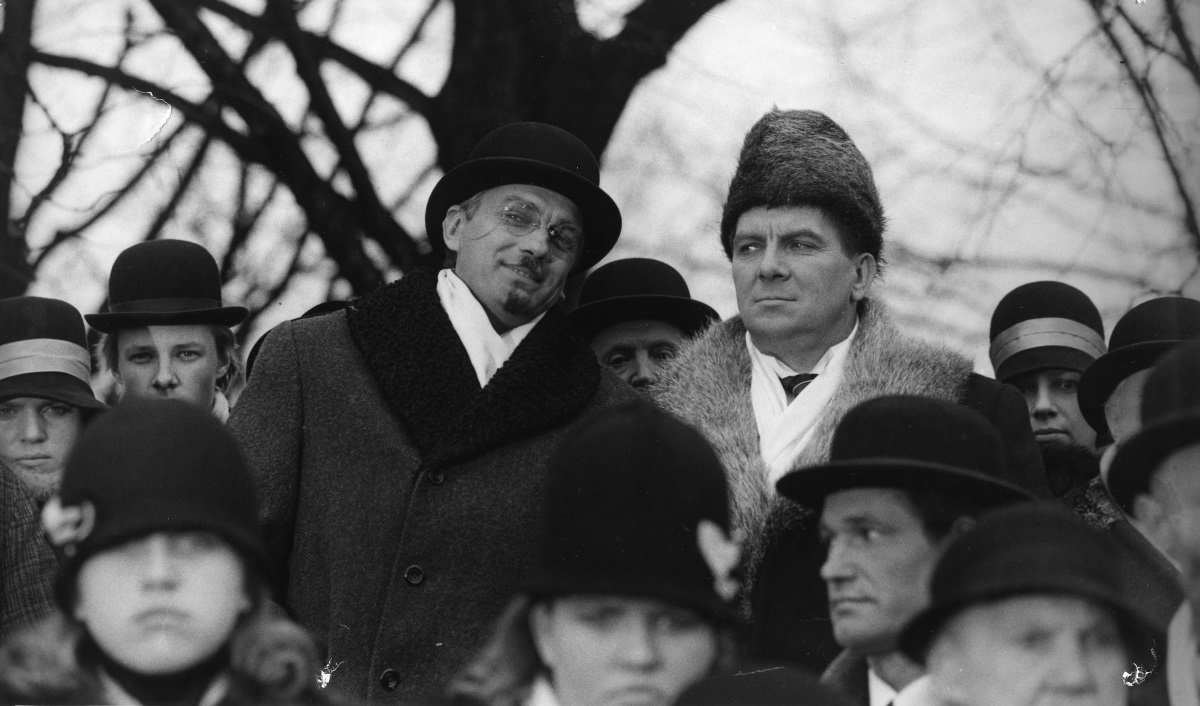 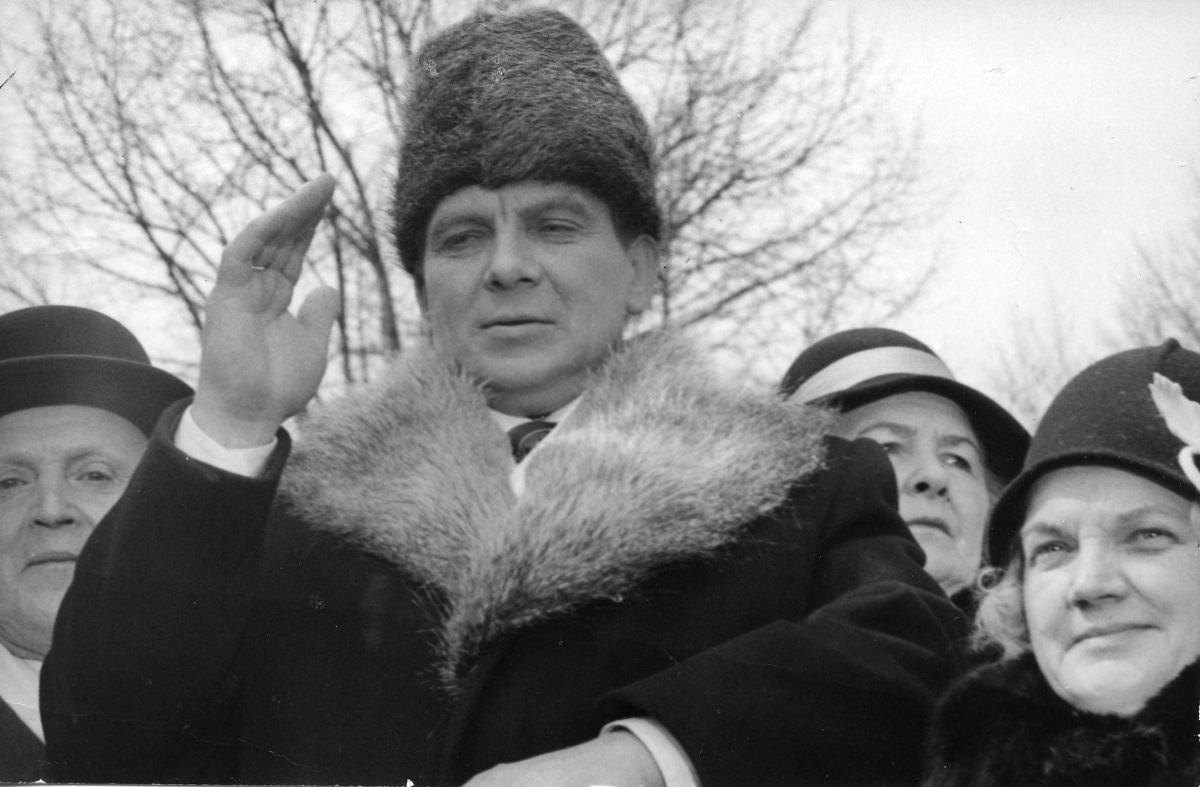 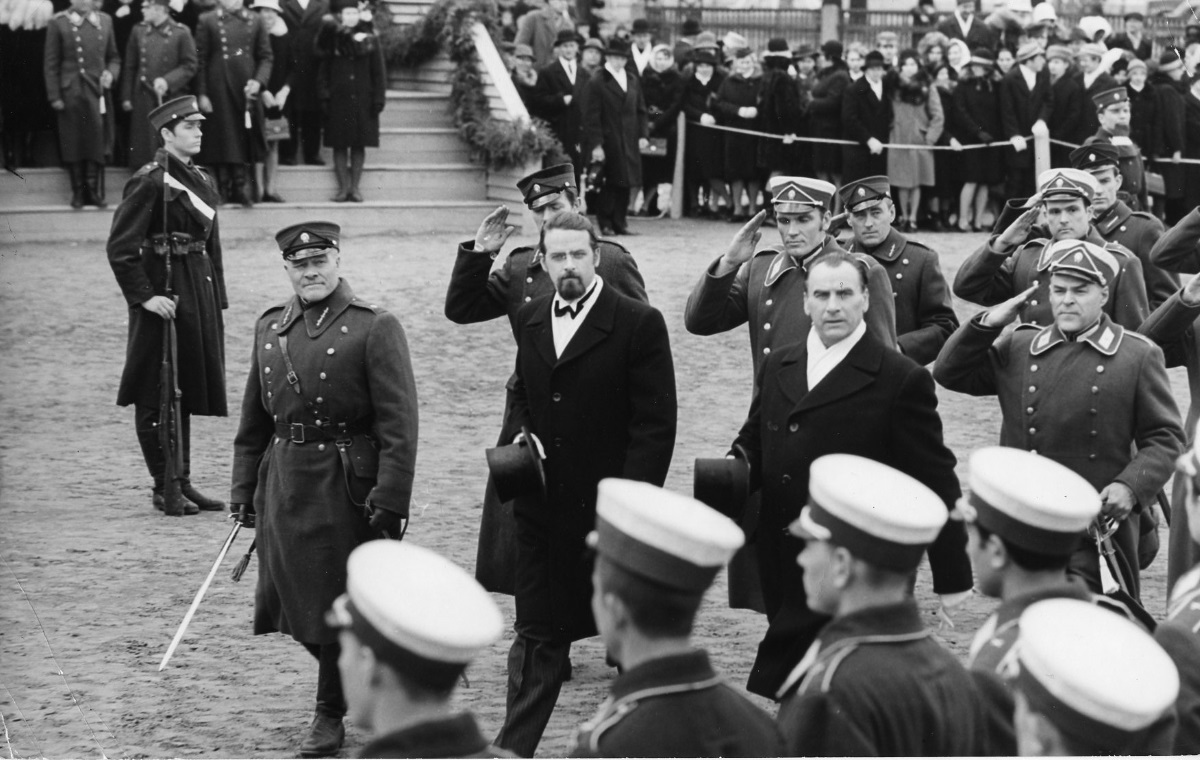 Dita Rietuma on the film "Ceplis" in the Latvian Culture Canon, 2008. (in Latvian)

Dita Rietuma on the film "Ceplis" in the Latvian Culture Canon, 2008.